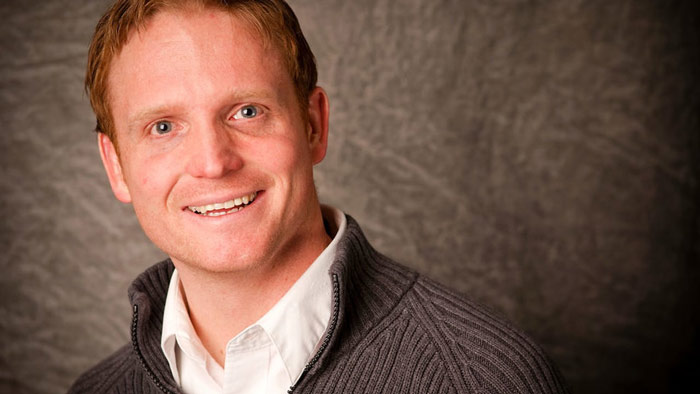 Richard Steadman is the “fresh-faced Mormon producer” on the highly rated The Radio From Hell show on X96 in Salt Lake City. He is not a host, but does appear sporadically on the show with anecdotes of his own. He began as an intern on the show, and graduated to paid employee. Richie is a graduate of, Southern Utah University and was a DJ on the college station there. He also participated in the SUU show choir. some info from wikipedia.org
Make sure to check out The Cultural Hall with Richie T