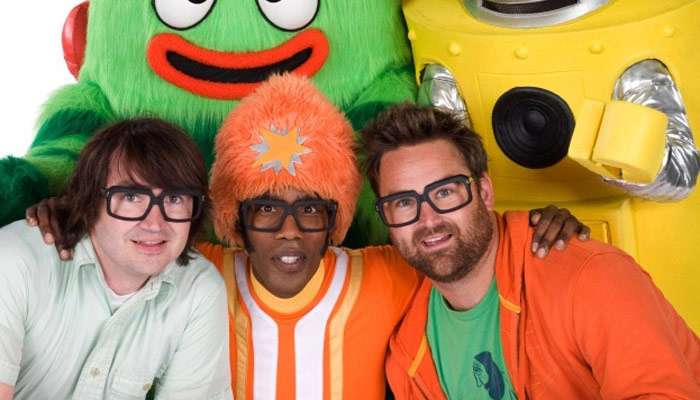 Scott Schultz is the co creator of the children’s television series Yo Gabba Gabba! along with Famous Mormons Christian Jacobs. Scott is a return missionary

Schultz comes from a family deeply-rooted in entertainment. He has worked in the children’s television industry for over two decades. His father directed music variety shows, and he spent much of his childhood with his dad touring throughout the world. He ran spotlights, mixed music and even performed in the shows. Schultz also worked as an editor and segment producer at a Los Angeles based music video show and toured the country performing with his band, Majestic. He lives in Orange County, CA with his family. kindiefest