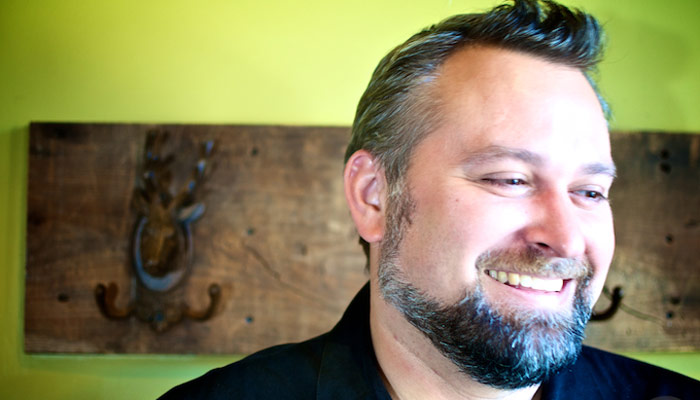 Steve is a veteran of the radio biz since 1979. Steve served a mission for the LDS Church from 1976~1978 in Tokyo, Japan and lived in Japan until 1986, where he hosted a syndicated radio show called “Pop on the rock” and worked as a consultant to Japanese companies. RadioActive with Steve Mitton is a daily Radio Talk Show broadcast from Burley, Idaho and transmitted to several radio stations across the United States.