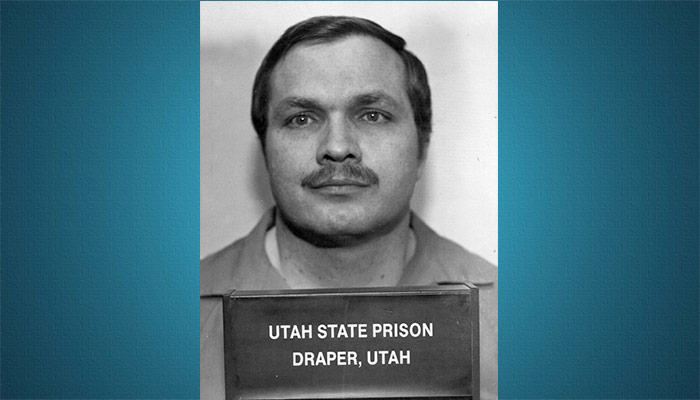 Source: The Wacky World of Murder

In prison, Bishop prepared for his death by reading the Book of Mormon ten times from cover-to-cover. He used TV headphones to shield himself from the profanity of fellow inmates. He spent his last hours in fasting and prayer.