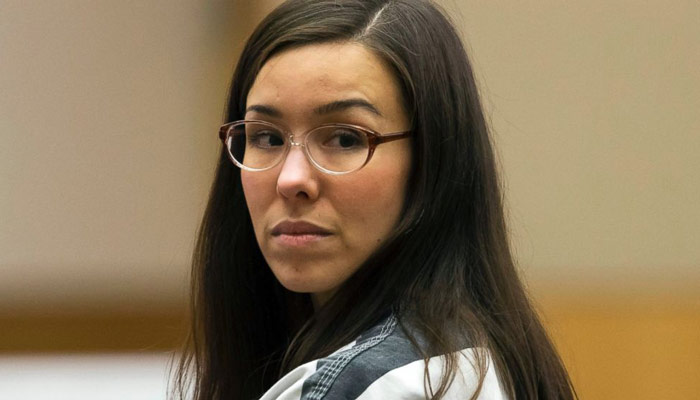 Jodi Arias killed her former boyfriend Travis Alexander on June 4, 2008. He was killed at his home in Mesa, Arizona.  He had been shot in the face and stabbed some 27 times, his throat slit from ear to ear. The medical examiner ruled his death a homicide. Jodi Ann Arias was born in 1980, in Salinas, California. She and Alexander met in September. On November 26, 2006, Arias was baptized into the Church of Jesus-Christ of Latter-day Saints by Travis. They broke up on June 29, 2007.  In 2009 the TV program “48 Hours” interviewed Jodi about the killing and murder charge.     In 2013 she was found guilty of murder. The trial was shown live on national television.  Her “fractured believes” of premarital sex in the Mormon Church was a subject covered in the trial.