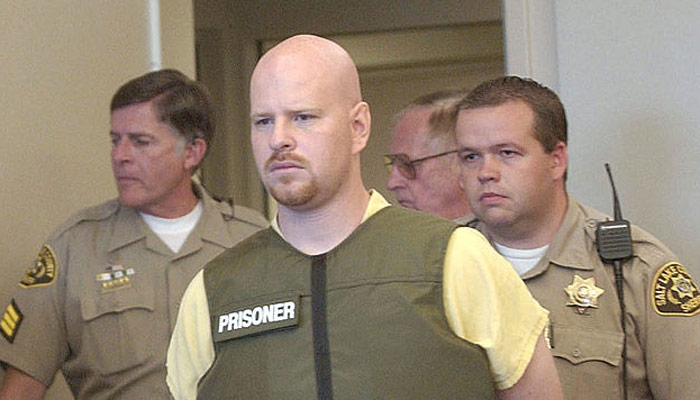 Mark Hacking reported his wife missing on 19 Jul 2004. She was five weeks pregnant. Two weeks later, he was arrested when police found a witness to whom Mark had confessed that he had killed his wife in her sleep and dumped her body in the trash. Her body was found three months later (01 Oct 2004) in a Salt Lake landfill. His trial is set to begin 18 Apr 2005.