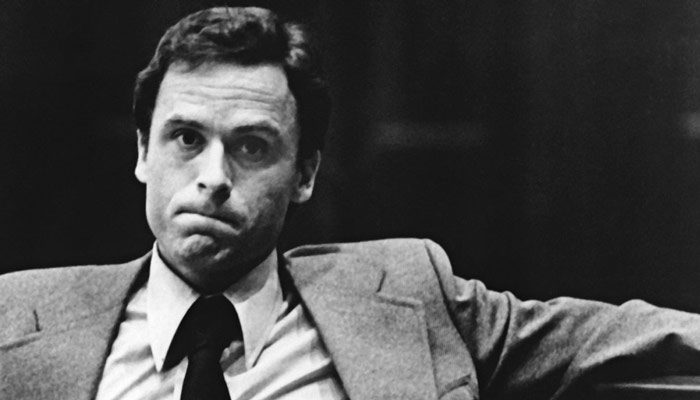 He was attractive, smart, and had a future in politics. He was also one of the most prolific serial killers in U.S. history. Ted Bundy screamed his innocence until his death in the electric chair became imminent, then he tried to use his victims one more time to keep himself alive. His plan failed and the world got a glimpse of the true evil inside him. crime.about.com

In late 1974 Bundy moved from Seattle to Salt Lake City, where he attended law school and became a Mormon convert. He converted to Hinduism on death row.