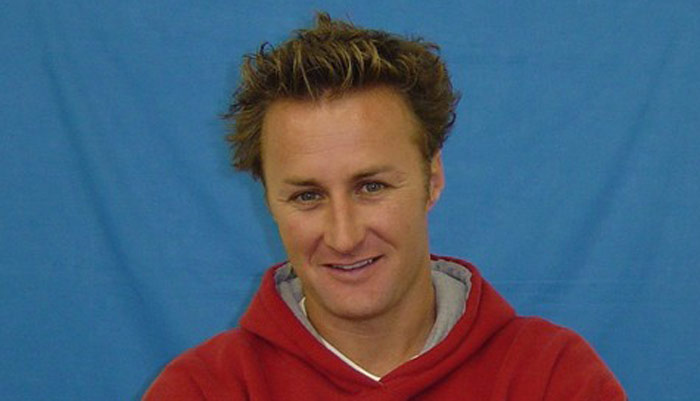 First-degree murder, armed robbery and unlawful flight to avoid prosecution    Robert Keith Palomares was shot five times in the head on 24 Nov 2004 at 10:00 AM outside the AMC Theater Multi-Plex in Ahwatukee, Arizona, a suburb of Phoenix, while picking up the weekend receipts as part of his job with the Dunbar Armored Car Service. The armed robber got away on a bicycle with $56,000. When police found the bicycle, fingerprints came back positive for Jason Derek Brown. His last know location is the Portland International Airport, where his car was recovered in long term parking on 16 Jan 2005. Police suspect he may be in Mexico; western Canada; Salt Lake City; Redding, California or Portland, Oregon.