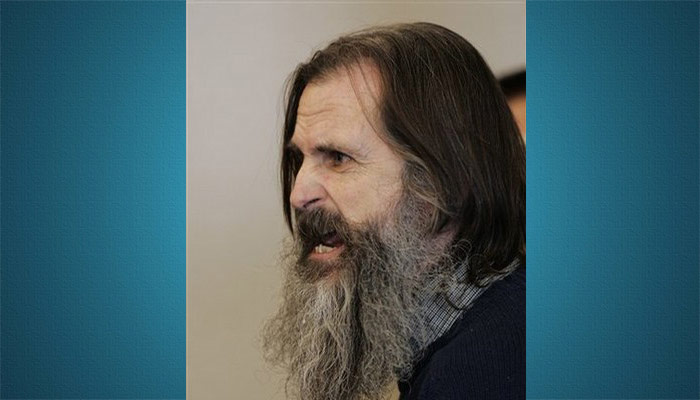 In 2002, Mitchell was a homeless man who worked a few days for a man named Ed Smart. One night he returned to the Smart home and kidnapped fourteen-year-old Elizabeth from her bedroom. Elizabeth’s sister witnessed the crime and identified the kidnapper. Still it took nine months to find Elizabeth and return her to her family. Mitchell was scheduled to stand trial in Feb 2005, but repeated outbursts in court have made it impossible. Multiple competency hearings have failed to resolve the question.

Mitchell returned to the Church at age 30. He served as a high councilor and a temple worker. In 2002, he finished writing his revelations. He was excommunicated in 2003.