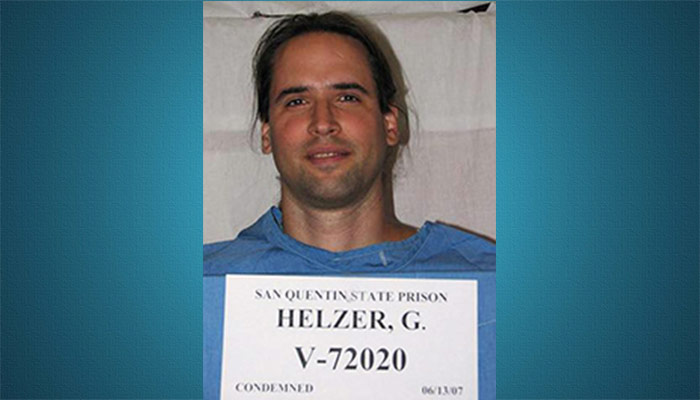 He, his brother Justin; and their roommate, Dawn Godman, killed five people in the San Francisco area during the summer of 2003. They conspired to fund a self-awareness program to bring “joy, peace and love” to the world by extorting money from Glenn’s former clients. Godman plead guilty and agreed to testify against Justin in exchange for a sentence of 38 years. Justin claimed it was all his brother’s idea, but he was convicted and sentenced to death in Aug 2004. Glenn pled guilty, and a jury recommended death on 17 Dec 2004. His defense attorney argued that he spent his boyhood as a Mormon surrounded by religious influences so outside the mainstream that acquaintances and family members made him believe God chose him as a prophet.