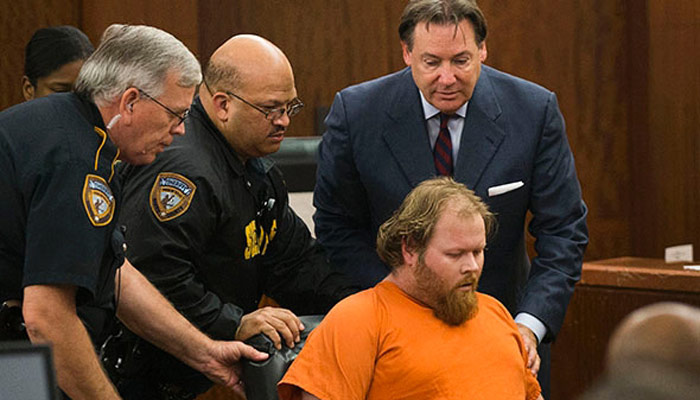 On July 9, 2014, a mass shooting occurred in a home located in the town of Spring, Texas, a suburb of Houston, leaving six family members dead, four of them children, and a 15-year-old girl the sole survivor. The suspected shooter, later identified as 33-year-old Ronald Lee Haskell, was apprehended after a standoff that lasted several hours. Haskell was related to the victims by former marriage. wiki