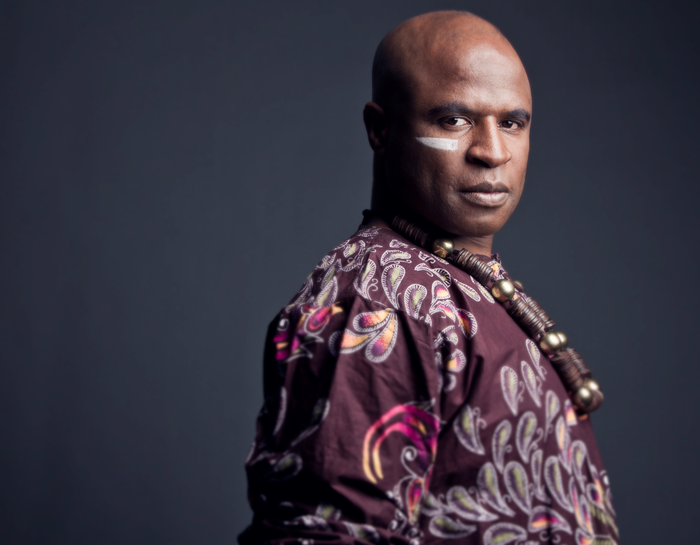 In a Battle of the Bands contest sponsored by the Hard Rock Cafe, Alex Boye and his band came out on top as the winners.

The contest consisted of over 10,000 different groups, and Boye was awarded the grand prize. He’ll now be performing in front of 62,000 people at the Hard rock stadium. Also a part of the prize, he’ll be filming a music video that will be directed by Taylor Swift’s creative director. For the next year, Boye will represent the Hard Rock.

Boye was raised in London by his Nigerian mother and remains true to his African roots with his unique style of music. Combining pop with African rhythms has given him a signature style that has made Boye popular with fans all over the world. He also relies on a live band instead of recorded tracks, which adds a fresh new perspective to each of his performances.

You can find out more about the contest and hear the winning song here.