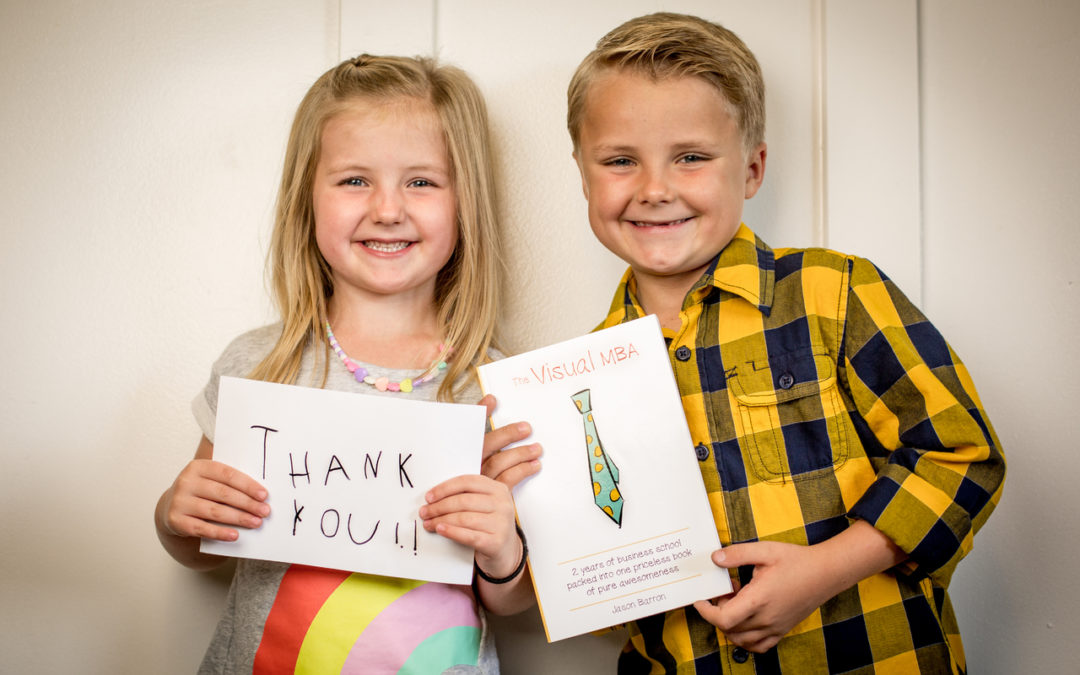 Jason Barron managed to turn his MBA notes into a beautifully and creatively crafted 150-page book. With the profits from the books, he planned to pay off his student loans. He didn’t know how hard it was going to be, or how rewarding. 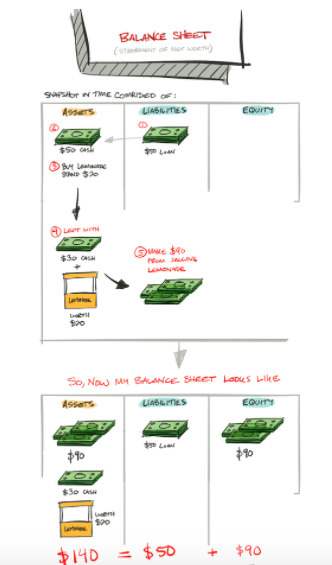 The idea first came as he began his 2-year MBA at Brigham Young University. Barron decided to take sketchnotes for his classes. He studied art in high school and college and considers himself a visual learner. The doodles seemed to help, and it occurred to him that they might help other people, too.

He finished the book fall of 2017 and began a Kickstarter campaign. The goal was only $7000—the cost of editing and printing the manual. They’re currently at $73,555.

When Barron first got started on his project, he wasn’t sure if his plans would actually work. Who would want the book anyway? Would anyone actually find it useful? Would all this time and effort just go to waste?

But his wife convinced him to keep going. “She said it’s going to be amazing, you just need to do it. My son had seen some of the drawings and thought it was cool,” said Barron. “That was a huge moment for me. Knowing they supported me, and knowing I had committed to it personally, even if it doesn’t work out. I had to at least finish it.” His kids helped him with his book as well, enjoying themselves as he filmed them for promotional videos to post for the Kickstarter campaign. 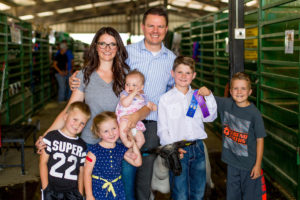 Barron knows that his book will be an appreciated aid for those who are visual learners. “The Lord speaks to us in ways we understand. I’m a visual person. … I believe there is guidance along the way. I have felt guided in some of the things I’m doing and putting them visually helps me as I study things out in my mind. It’s not always spiritual, but sometimes it definitely is, and you feel guided and directed in the process.”

So that is the story of Jason Barron, Mrs. Barron and their five children, and how they managed to pay off debt from student loans and contribute to society at the same time with an artistic learning approach. While he promotes his book, including interviews with the media like this recent Q&A with a blogger, his wife is home packaging books to send to readers.