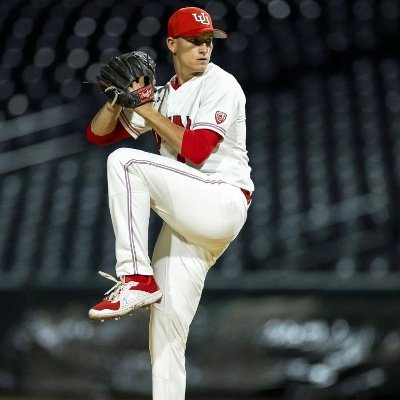 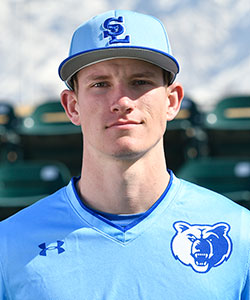 While he was a student at Oakdale High in central California, Utah relief pitcher Blake Whiting was not sure whether he should serve a full-time mission for The Church of Jesus Christ of Latter-day Saints.

After making the decision to serve, he started researching the places where major league players had served their mission and discovered that several had served in Spanish-speaking countries. For example, Jeremy Guthrie, a former Kansas City Royals starter who pitched for five MLB teams in 13 seasons, served in Spain. Scott Nielsen, who pitched at BYU, served a mission in Argentina. He was drafted in the fourth round by the Seattle Mariners in 1983 and played for the New York Yankees, Chicago White Sox, and the New York Mets. 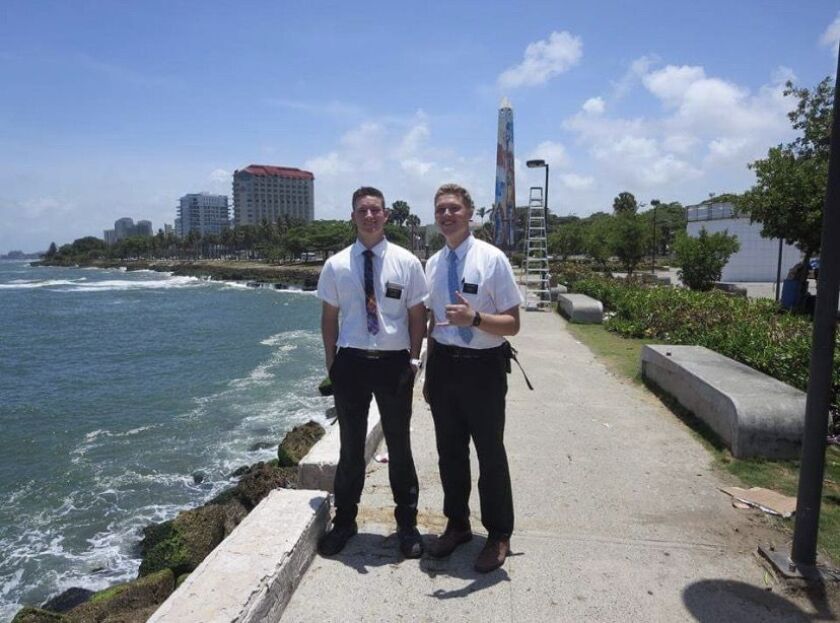 His two-year missionary service in the Dominican Republic Santo Domingo East Mission proved to have both an impact on his personal life, as well as his baseball career. During his time as a missionary, he was surrounded by people who were obsessed with baseball. He also received an unexpected scholarship to play baseball at Salt Lake Community College in Salt Lake City, Utah. And though he had to learn a new language and adapt to a new culture, he found that being in the Caribbean country was exactly where he was supposed to be at that time.

He told the Deseret News, “I was [really] skeptical about going on a mission. I didn’t want to go foreign and learn a new language. I was a picky eater. I never left California.” After he received his mission call, he recalls, “I was like, ‘Yep, that’s exactly where I’m supposed to be.’ It was awesome. My older brother played professional baseball for the Cardinals in their minor league system. So, I knew about Dominicans, and I knew where it was at, and I knew how important baseball is there. Once I read ‘Dominican Republic,’ there was a strong feeling that, ‘This is where Heavenly Father wants me to be. It’s the perfect place for me.’”

The Dominican Republic, a Caribbean Island nation with a population of about 11 million people, is known for its beaches, resorts, golfing — and baseball. Whiting told the Deseret News, “Baseball in the D.R. is nothing like I had ever seen before.”  In 2021, 561 players on major league rosters hailed from the United States. The Dominican Republic was No. 2 with 80 players, while Venezuela ranked No. 3 with 54. 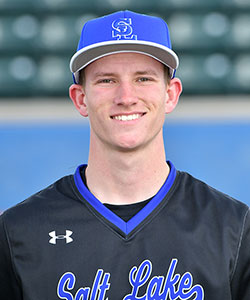 Whiting remembers a house that was filled with kids about 15 years old. The house was dedicated to developing young baseball talent. He said, “The Yankees and Angels have facilities down there for the kids to play baseball, go to school, [and] learn English. That’s their ticket out of the D.R. and out of poverty, to visit the U.S., get drafted, [and]make money.”

He continued, “Because the baseball fields were always so full, you’d see these kids in the streets playing with a broomstick and bottle caps. They’d play baseball with that. It was cool to see. They’d play with their bare hands. No helmets. They’d use wood bats, whether it was too big or too small. They were just out there to play.”

Baseball also helped to open doors to gospel conversations. he told the Deseret News, “There were times on P-days where we went to the baseball field and played baseball with people who were investigating the church and members of the church. It was an activity we could do to get people more knowledgeable about the church. . .. I met a relative of Adrian Beltre’s. She got baptized. I met Rafael Furcal. His nephew got baptized. I interviewed him for baptism. An awesome kid.”

He added, “There were a lot of kids that loved to talk baseball with me. They would love to play catch and learn little things like how to hold a pitch; how to throw harder. It was a great introduction to the gospel for them. It was a way for me to open my mouth. We would start with a little game of catch for five minutes and that would open us to teach them the gospel.”

Eight months into his mission, Whiting’s dad sent his son’s video of him pitching to Salt Lake City Community College (SLCC). He was offered a scholarship but to be able to play at SLCC, he had to ask permission from his mission president to go home three weeks early.

About three weeks after returning from his mission, he was throwing off the mound. He said, “That’s [actually] one of the cooler parts that I experienced, the blessings I know Heavenly Father has blessed me with — I started to throw harder than I had ever thrown before. The first time off the mound, I was throwing 93 instead of 89-90, which is what I was throwing in high school. I [definitely] got [pretty] sore after.” After a month or two of working out with the team and throwing and running, he was good to go. Before arriving at SLCC, Whiting had been a starting pitcher. But with the Bruins, he was turned into a reliever. 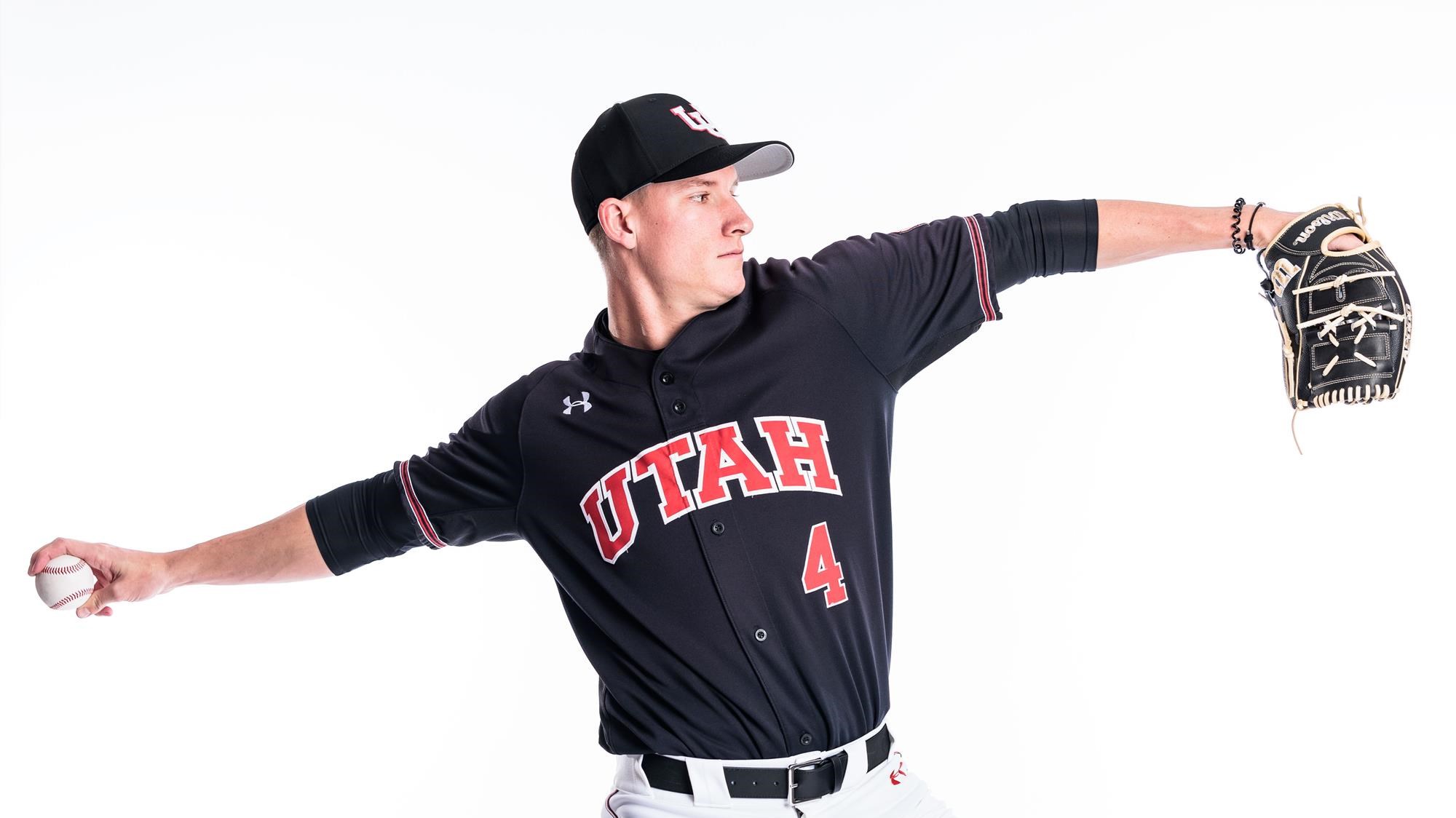 Whiting pitched 35.1 innings with 48 strikeouts and 10 walks while limiting opposing batters to a .179 batting average. In 2020, he made seven relief appearances and compiled a 2-0 record with three saves and a 3.38 ERA, including 17 strikeouts and two walks in eight innings pitched.

After playing two seasons at SLCC, Whiting caught the attention of Utah coach Gary Henderson. Whiting told the Deseret News, “I researched Gary Henderson and his resume. I don’t think there’s a better resume in college baseball than his. I got to talk to him, and I loved everything, including his philosophy on pitching. The season ended and I was still not committed anywhere. … I had offers from Utah, BYU, UVU, and others. I felt like the Pac-12 was where I needed to be with coach Henderson to give me the best opportunity to succeed and get to the next level.” 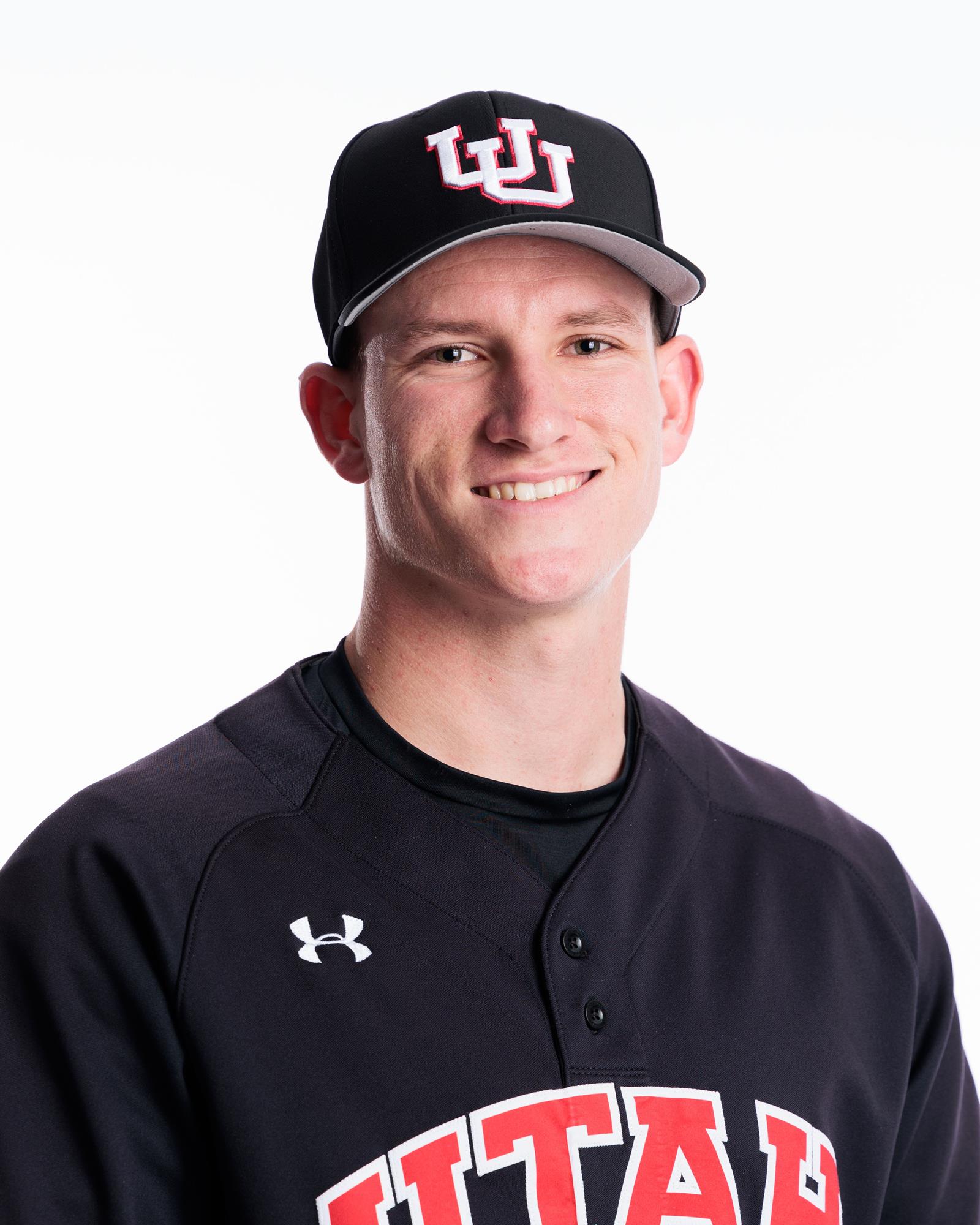 The 6-foot-2, 200-pound right-hander was recruited to the Utes as a closer. He said, “It’s definitely been a learning experience about being prepared to go in in those pressure situations and having the confidence and experience to know that it’s your job to get out of sticky situations.” In 2022, his first season at Utah, Whiting pitched 25.1 innings, yielding 23 hits while striking out 30. He owns a 2-1 record with five saves and an ERA of 4.97.

He further commented, “When the bases are loaded and you have less than two outs and you’re facing adversity, I feel like I’m more mature as an individual now whereas if I was just coming out of high school, I’d probably be a little nervous out there on the mound, kind of hoping the ball goes over the plate. Now, I have the confidence to face adversity to get out of those situations and the maturity to do it.”

Whiting is hoping to play professional baseball one day. He said, “I want to see how far I can go. I want to play against the best. That’s why I came here to Utah as well. I wanted to play against the best in the Pac-12. I want to go as far as my skills allow me to go. I believe that’s pro ball. We’ll see how it all works out.” No matter how his baseball career turns out, he’ll always be grateful for the two years he spent serving as a missionary in the Dominican Republic.