Youtube Millionaires Brooklyn and Bailey are Releasing Their Own Mascara 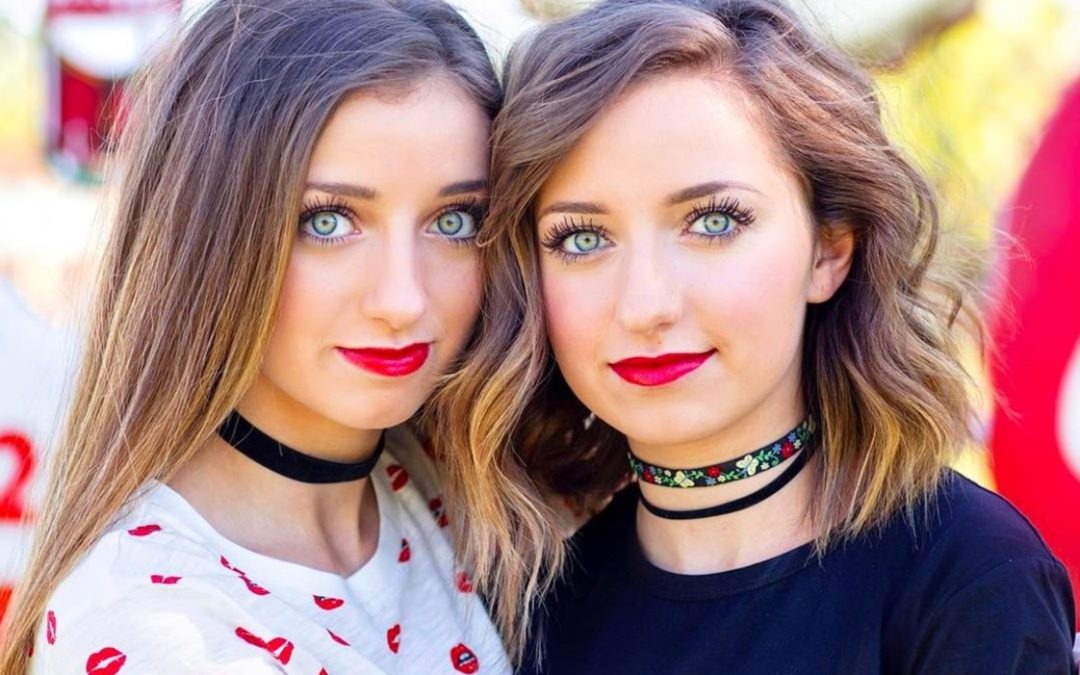 Brooklyn and Bailey McKnight are Youtube millionaires whose fame has come from being beautiful, outgoing, relatable, creative, and so much more.  Their videos range from beauty tips, to outfit choices, even just life advice, but one comment is constant no matter what the video: “How do I get my lashes to look like that?” 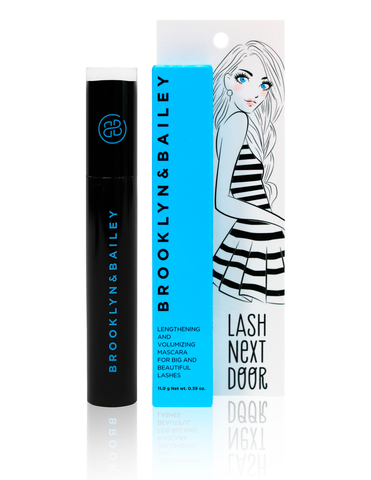 Brooklyn and Bailey have finally answered the long asked question and are coming out with their own line of Mascara. The mascara is called The Lash Next Door and is a formula that the twins have been working on for over a year.  Just like a chocolate & vanilla swirl ice cream cone, the Lash Next Door is made of 2 formulas – 1 that lengthens and 1 that volumizes. It’s also TEA, DEA, Paraben, Sulfate, and Phthalate free, so it’s safe for your eyes! To top it off, you can layer without clumps, wear it all day and easily wash it off. These factors all combine to make what the girls consider the perfect mascara.

Brooklyn and Bailey’s mascara is available on May 16th, 2018 but can be pre-ordered now.  They are champions of Girl Up, a United Nations Foundation campaign that is all about empowering young women to be better. Two percent of their profits will be donated to this foundation to help women and girls feel more empowered and confident.

The girls started making videos in 2009 and have slowly been increasing their followers.  Their mother Mindy McKnight has been managing her own YouTube channel, Cute Girls Hairstyles, since 2001 and helped the girls start their own years later.  Over the years the girls have increased their following to over 5 Million followers with more than 600 Million total views.

Because their following is so great they have been able to have a large impact and use their channel for good, only posting uplifting and positive things.  They have expanded to more than just videos and now sell merchandise, and in 2017 they released their own music album. These twins are up and coming YouTube stars and even though they are going to take their journey to college next year, they will continue to create videos to help uplift those around them. 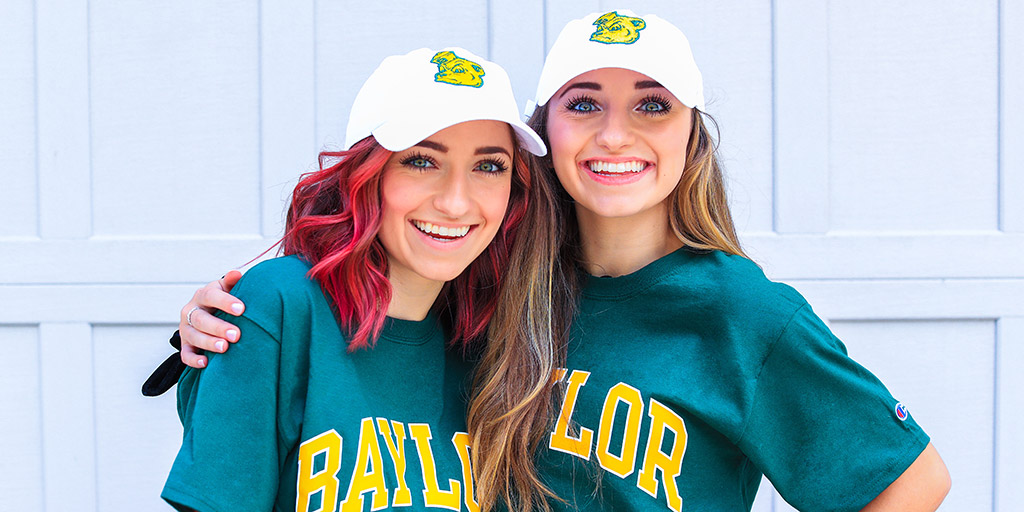