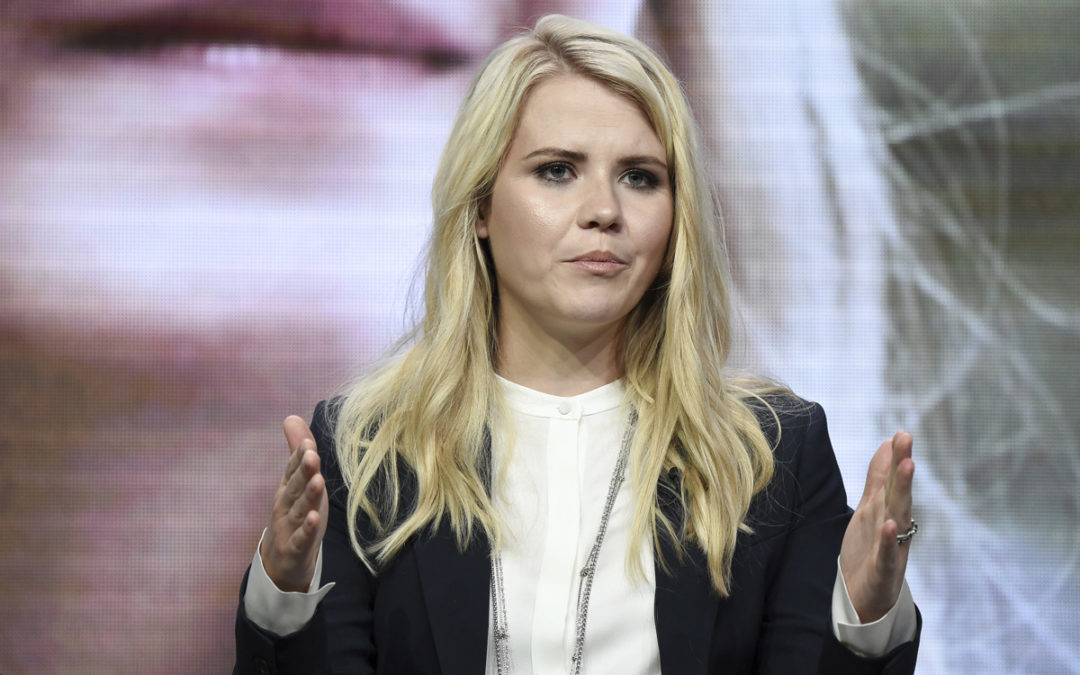 On 5 June 2002, 14-year-old Elizabeth Ann Smart was kidnapped from her home in the Federal Heights neighborhood of Salt Lake City, Utah, by Brian David Mitchell and his wife, Wanda Barzee. For nine months, from 5 June 2002 to 12 March 2003, Elizabeth was held captive and was the victim of sexual abuse and religious delusion on the outskirts of Salt Lake City, and later, in San Diego County, California. She endured rape, starvation, and torture. 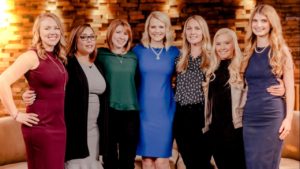 Fortunately, Elizabeth was rescued, but her story doesn’t end there. She had to redefine “normal” after surviving such horrific abuse. Now, 16 years after her abduction, LDS Living.com reports that she is helping abduction survivors “triumph over their pasts and reclaim their lives” with her new Lifetime TV show called Smart Justice.

In an Instagram post, Elizabeth said, “For the past few months I have been working with the lifetime channel to create “Smart Justice” a show all about what it takes to go from being a victim to a survivor. Each one of these women is a fellow abduction survivor and has gone on to triumph over their pasts and reclaim their lives.” She continued, “My hope is that any survivor could watch this and walk away feeling that 1. They are not alone. 2. No matter what they have been through they can overcome what has happened. And 3. Life is beautiful and meant to be lived, and just because something bad has happened it doesn’t mean that what happened has to define you.”

Mylifetime.com reports that Smart Justice, which is hosted by Elizabeth, will feature a roundtable of abduction and assault survivors, including Gina DeJesus, Katie Beers, Kara Robinson, Alicia Kozakiewicz, Denise Huskins, and Sarah Maynard. The show will begin by focusing on the amazing survival story of Jayme Closs. 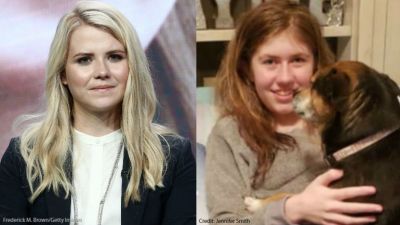 Thirteen-year-old Jayme Lynn Closs was abducted from her family’s home in Barron, Wisconsin, around 1:00 am on 15 October 2018, by an assailant  (later identified as Jake Thomas Patterson) who forced himself inside and fatally shot her mother and father. She was taken to a cabin 70 miles away in South Eau Claire Acres Circle in Gordon, Wisconsin, and was held captive 88 days before she was finally able to escape on the afternoon of 10 January 2019.

According to the Instagram post, Smart, DeJesus, Beers, Robinson, Kozakiewicz, Huskins, and Maynard will “ review the investigation (not what happened to Jayme while in captivity, that is her story to share if she ever chooses to.) We each share our personal piece of advice for Jayme.”