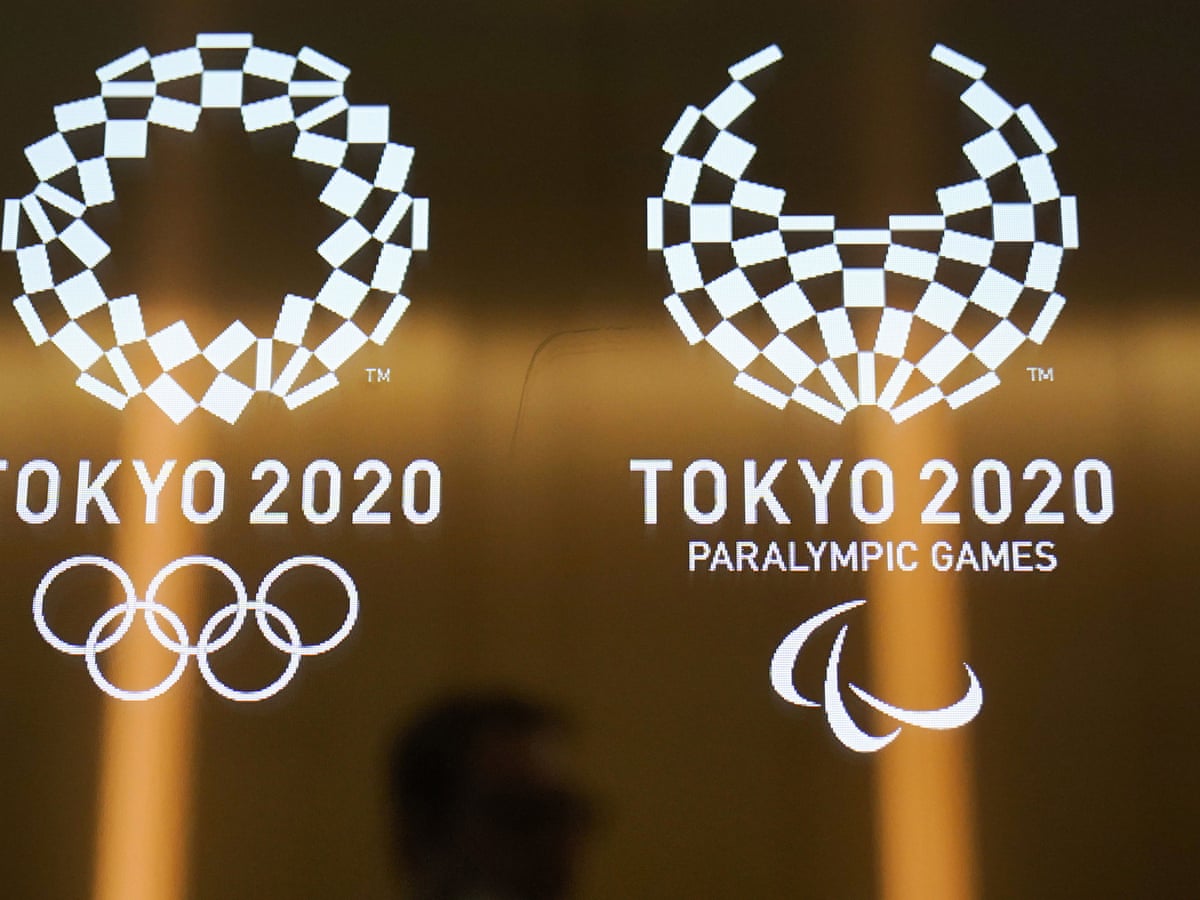 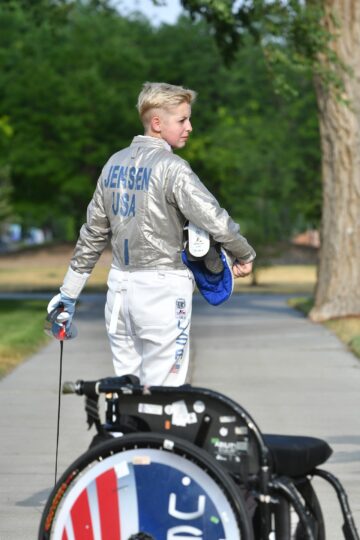 The opening ceremonies at the National Stadium in Tokyo, Japan, on Tuesday, 24 August 2021, marked the start of the Paralympic Games after a one-year delay due to the pandemic. A dozen athletes connected to The Church of Jesus Christ of Latter-day Saints are among those competing at the 2020 Paralympic Games, which are comprised of 539 events across 22 sports at 21 venues.

The Paralympic Games have roots in the London Olympic Games in 1948 with the first competition for wheelchair athletes — 16 injured servicemen and servicewomen — in archery. In the 2020 Paralympic Games, Latter-day Saint Paralympians will be participating in seven events — wheelchair fencing, pararchery, goalball, track and field, wheelchair rugby, sitting volleyball, and swimming.

Shelby Jensen is a 22-year-old student at Salt Lake Community College. She started fencing when she was 15 years old. When she was seven years old, she suffered a stroke, which affected her right side. At the 2021 national championships she won gold in parafencing saber and parafencing epee and silver in parafencing foil. She also won bronze at the U23 Wheelchair World Championships in Category A epee. 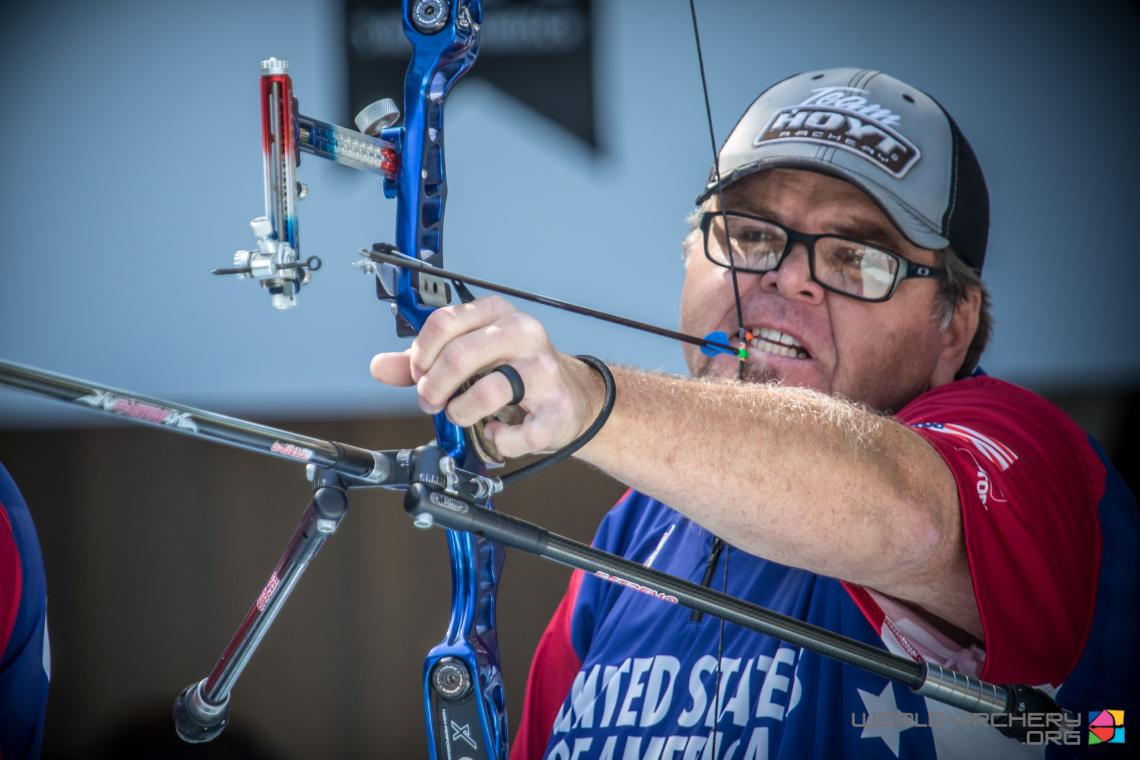 Eric Bennett is a 48-year-old high school physics and engineering teacher from Surprise, Arizona. He was eighth in the recurve division in the 2016 Rio de Janeiro Games and fourth in the 2012 Games in London. In 2019, he won silver at the world championships. At the age of 15, he lost his right arm above the elbow in a car accident and uses a mouth tab to pull back the string on his bow.

The 2020 Tokyo Paralympic Games is the third Paralympic Games that 39-year-old Daryl Walker from Fort Wayne, Indiana, has participated in. Daryl, who has albinism and is legally blind, was part of Team USA that won silver in 2016 in the Paralympics in Rio de Janeiro and bronze at the world championships in 2006 and 2014. He first played goalball when he was in high school at the Florida School for the Deaf and the Blind and recently certified to be a yoga instructor.

David Blair from Eagle Mountain, Utah, has battled several health challenges, including a broken foot in 2019, COVID-19 in 2020, and appendicitis, also in 2020. This is the second time that he has participated in the Paralympic Games. At the 2016 Games in Rio de Janeiro, he won gold in the F44 classification for those with lower limb impairments. The 45-year-old athlete was born with a club foot, was high school state champion in discus and received an athletics scholarship to Weber State University. He picked up the sport after 16 years and then qualified to compete in Rio.

Taylor Talbot, a 20-year-old BYU-Idaho student from Oregon, is racing in the 100-meter and 400-meter races. She has retinitis pigmentosa, a degenerative eye condition, and is legally blind. She competes in the T13 division for those who are visually impaired. In 2017, Taylor was named a Paralympic All-American by the Oregon School Activities Association in 2017.

Latter-day Saint Paralympians from Canada, Ireland, New Zealand, Australia, Chile, and the Dominican Republican also participated in the Games in events like sitting volleyball, track and field, and swimming. 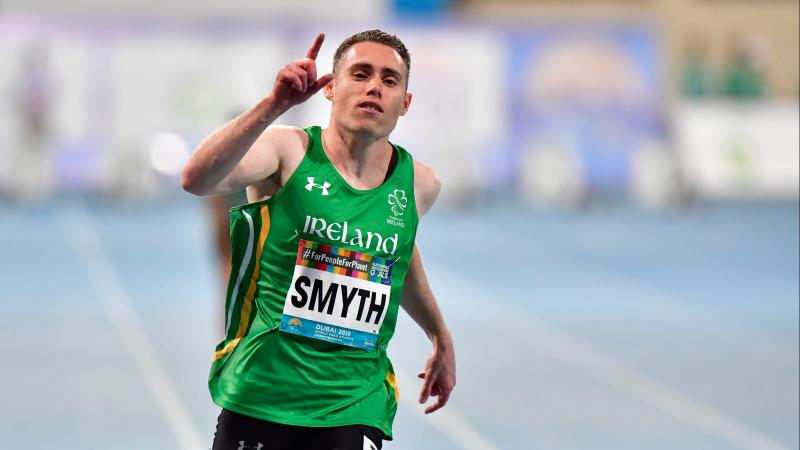 Payden Vair, was in a lawn mower accident when she was home for the summer and her legs were run over. Doctors were able to save her left leg, but her right leg was amputated below the knee. She played soccer at Cardston (Alberta) High School and at Lethbridge College. In 2018, she was the Rookie of the Year. She joined the sitting volleyball team in 2019 and helped it win gold at the 2020 World ParaVolley final. At the Paralympic Games in Tokyo, the 22-year-old is an attacker on the Canadian women’s team.

Lisa Adams, 30, from Rotorua, New Zealand, is the sister of Valerie Adams, who recently won bronze in the Tokyo Olympic Games and has won two Olympic gold medals in the sport of shot put. Valerie is also Lisa’s coach. Lisa, who has cerebral palsy, started throwing the shot put three years ago and competes in the F37 division for those with coordination impairments. In 2019, she won gold in the F37 division at the World Para Athletics Championships in Dubai, Saudi Arabia. 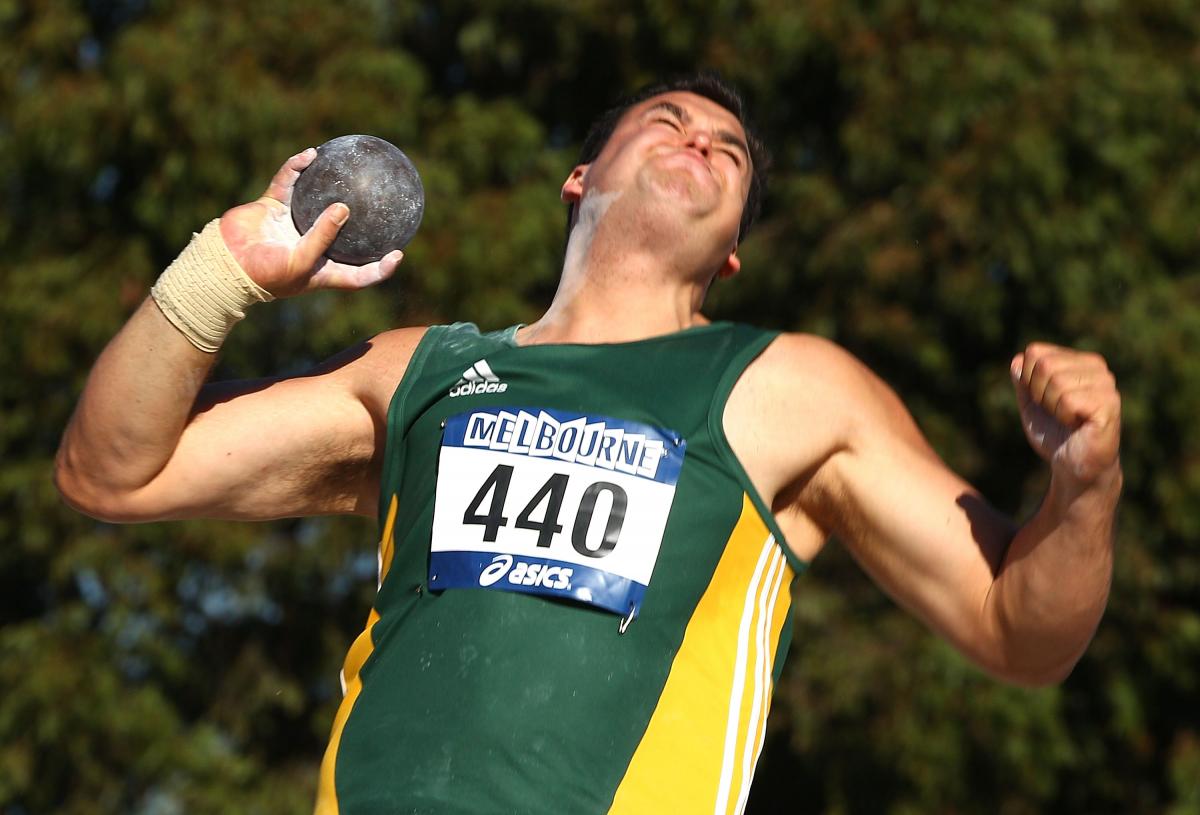 Todd Hodgetts, whose nickname is “The Hulk,” is a 33-year-old shot put thrower from Melbourne, Australia. At the age of eight, he was diagnosed with Asperger’s syndrome. At the 2012 London Paralympic Games, he set a world record and won gold in the shot put F20 division. He won bronze at the Rio Games in 2016.

Margarita Faúndez was diagnosed at 5 years old with a degenerative eye disorder known as retinitis pigmentosa. The 33-year-old track and field athlete is from Santiago, Chile. She won bronze at the 2019 Parapan American Games, and she also competed in the 2016 Rio Paralympics.

Lourdes Alejandra Aybar, a native of Azua, Dominican Republic, was one of the flag bearers during the opening ceremonies for the Paralympic Games. She was 26 years old when she learned to swim after a knee injury. The 4 foot 3, 32-year-old industrial engineer has brittle bone disease, osteogenesis imperfecta, also known as crystal bone disease. She swims in the 100-meter breaststroke, 50-meter freestyle and 100-meter butterfly, in the divisions for those with physical impairments. She won the silver medal in the 100-meter breaststroke, SB6 division, at the Lima 2019 Parapan American Games in Peru.