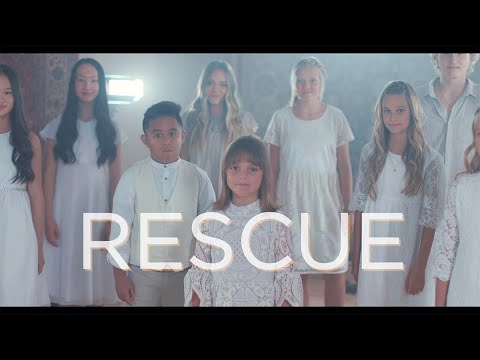 Human trafficking is unequivocally one of the most heinous crimes ever to be committed by mankind. It is an abominable form of modern-day slavery that is driven by the corrupt and evil minds and hearts of certain deviants. It is a crime that can occur within a country or trans-nationally and claims as its victims, mostly women and children, albeit men are not necessarily excluded.

Wikipedia defines human trafficking as “the trade of humans for the purpose of forced labor, sexual slavery, or commercial sexual exploitation for the trafficker or others.” Human trafficking is the third-largest crime industry in the world, behind drug dealing and arms trafficking, and is the fastest-growing activity of trans-national criminal organizations. Indeed human trafficking is a crime that robs 24.9 million of its victims (nearly three times the population of New York City) of their basic freedoms, human dignity, and self-worth. 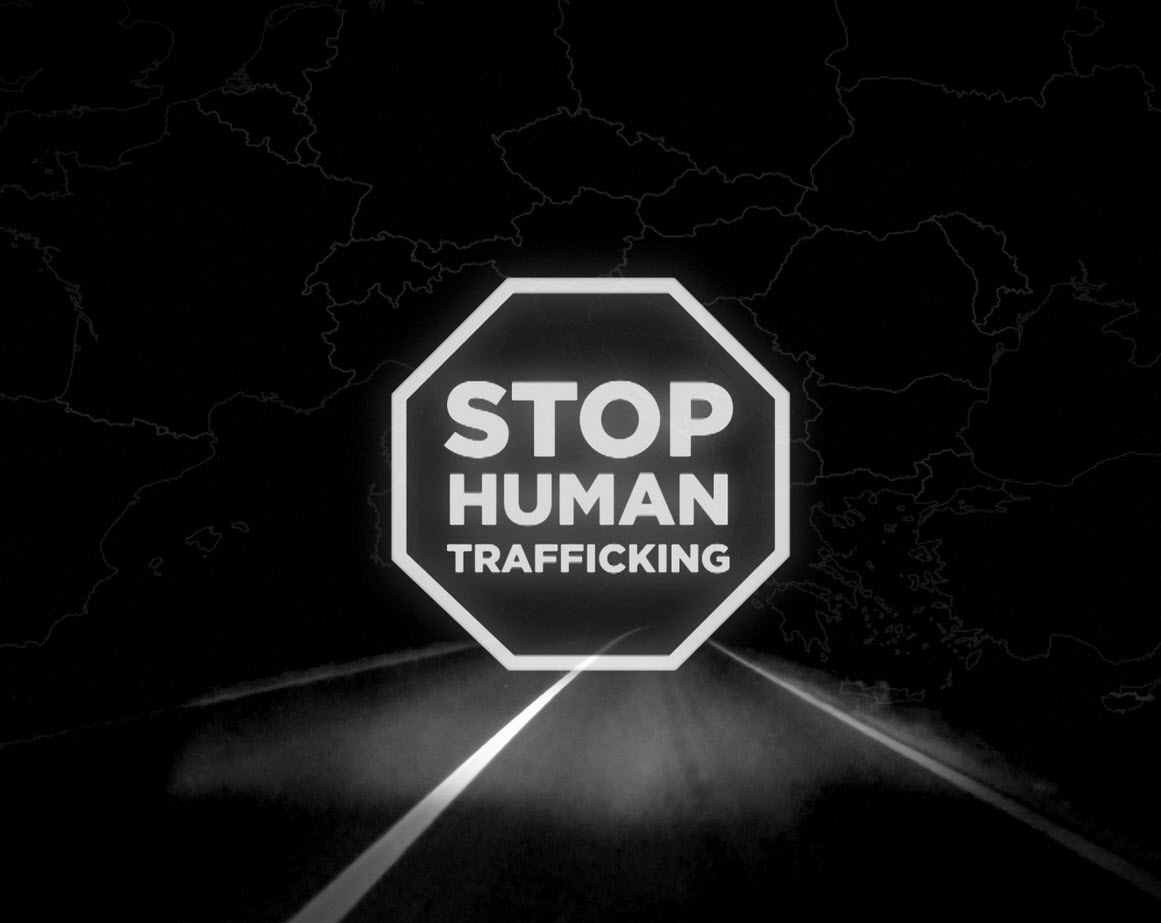 Human trafficking has no boundaries and can occur in any community at any time. Traffickers use whatever means necessary – violence, manipulation, or false promises of well-paying jobs or romantic relationships – to lure victims of any age, race, gender, or nationality into labor or commercial sexual exploitation.

We all must do our part to help put a stop to this horrific crime against humanity. One organization that is deliberately dedicated to bringing perpetrators of this inhumane crime to justice is Operation Underground Railroad (O.U.R.). In the past six years, O.U.R. has rescued 4,100 victims and assisted in the arrests of more than 2,300 traffickers around the world. The partners that they empower have collectively helped rescue the lives of more than 10,000 survivors who were enslaved, exploited, or at risk. 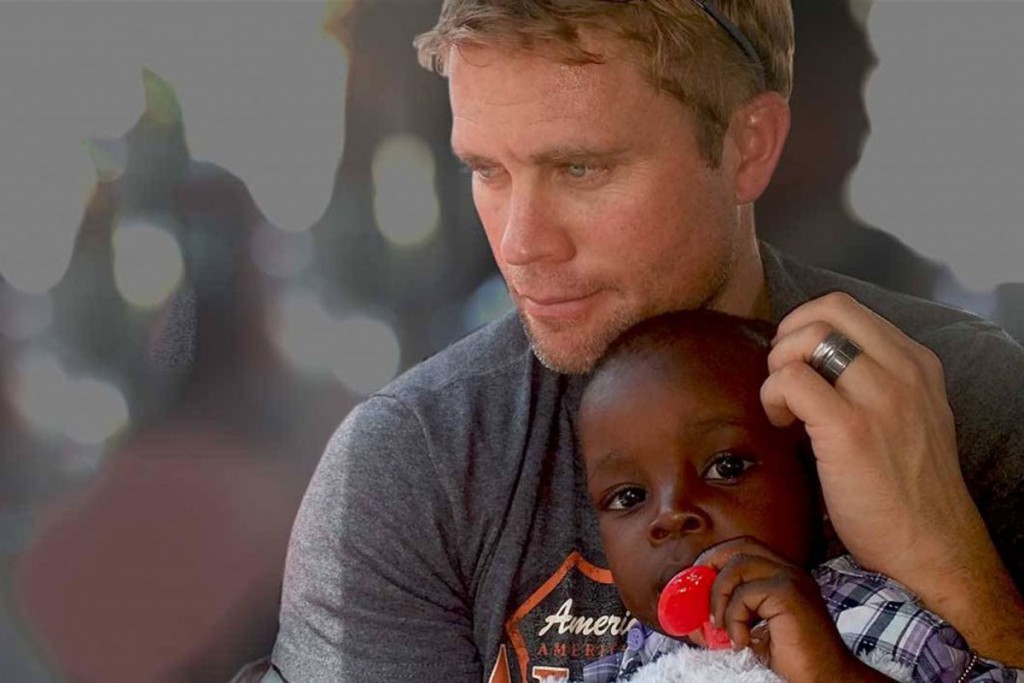 The group made the unanimous decision that they could use their musical talents and raise their voices in song to create a powerful version of the song, “Rescue,” by Lauren Daigle. On 7 August 2020, Operation Underground Railroad released the music video on their YouTube channel, with an opening statement that reveals the staggering statistic that over 10 million children are being trafficked around the world today. The video concludes with the urgent plea, “Let’s end modern-day slavery together.” In the words of William Wilberforce, “You may choose to look the other way but you can never say again that you did not know.” And, in the words of Benjamin Franklin, “Justice will not be served until those who are unaffected are as outraged as those who are.”