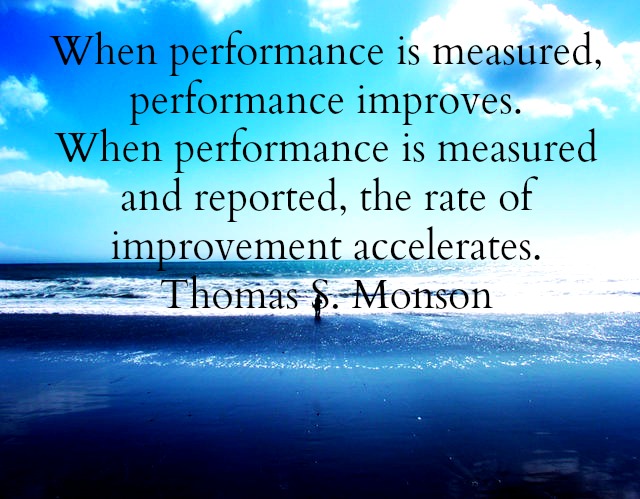 After a recent major upset in his life caused by a hoax that purported that he had a girlfriend,  Lennay Kekua, who had supposedly died of leukemia on the same day as his beloved grandmother, Manti Te’o, a member of The Church of Jesus Christ of Latter-day Saints, has decided to keep his head in the game.

Those who watched the former linebacker for the University of Notre Dame prepare for the NFL scouting combine which began in Indianapolis on Wednesday, 20 February 2013, say that he showed no signs of being distracted by national media attention that came about as a result of the hoax. Instead, during his time of training and preparation in Bradenton, Florida, he devoted his full time and abilities staying focused on the game. 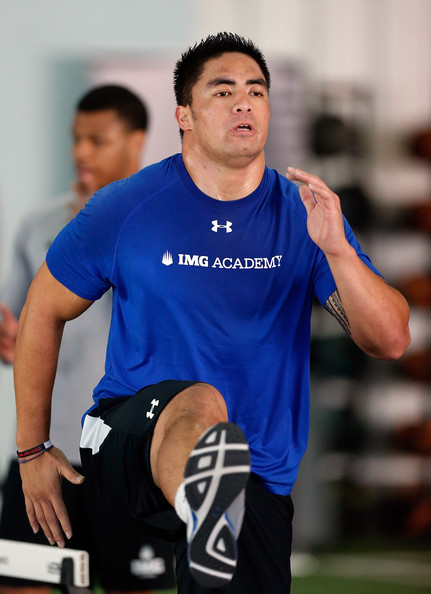 He missed exactly one day of training when he left to do an exclusive sit-down interview with Katie Couric, but returned that same evening. His mother and father were also present for the interview. During the interview which drew huge ratings, Katie put her conversational skills to the test as she asked Manti pointed questions to include, “Are you gay?” To which Manti replied, “Far from it.” The entire interview can be seen on YouTube by going here.

Chris Weinke, the director of football operations at IMG Academy where Manti had been preparing for the combine commented,

“He’s gone about his business and been the same guy all along,” Weinke said. “I really admire that because a lot of guys his age would not be able to handle this as well as he has. I haven’t seen any signs of it being a distraction and I expect him to go up to Indianapolis and have a great combine.” [1]

Former Notre Dame tight end Tyler Eifert, who had also been working out at IMG, said,

“Manti has been the same Manti I went to college with. . . .he left to do the Katie Couric interview for one day and I think he

was back that same night. He’s been out on the field working just like he’s always worked. I’ve tried to be there for him, but I don’t know that he’s needed all that much help because he’s such a strong person to begin with.” [1]

In an exclusive interview with USA TODAY Sports on Monday afternoon, 18 February 2013, Manti confided that he doesn’t believe his now infamous scandal involving a fake online girlfriend will affect his stock in the April 25-27 draft. The Heisman Trophy runner-up’s belief that he remains a first-round pick may well be put to the test under the intense scrutiny he is about to face from 32 team executives during 15-minute interview sessions which began on the evening of Wednesday, 20 February 2013.

As far as my stock dropping or rising, that’s not up to me. The only thing I have to do is just do well, run fast, just be myself, be quick. [2]

Manti says he shut down his Twitter account on 5 February, admitting he’s not sure if he’s going to return to social media. “It’s been a distraction for me,” he said, “so I needed to get rid of it.” [2]

The Laie, Hawaii, native expressed few regrets with his handling of the hoax situation.

“I have to just be myself. For me, the greatest fault would be to tell somebody something I’m not.

“And when it’s time to do the interviews, just be myself and everything will fall into place.” [2]

Manti said he is not currently dating anyone, but he refuses to allow the hoax to change him in any way. “The worst thing I could do in this whole situation is change who I am that has brought me to this point,” he said.”My trust in people is the same. I’m just more cautious. ” [2]

The bottom line is that Manti expects to be judged by what he did in leading Notre Dame to its first undefeated season in decades.

“I just want them to know, whoever picks me just let them know that you’re choosing someone who loves the game,” Te’o said. “I want to be the best at it.