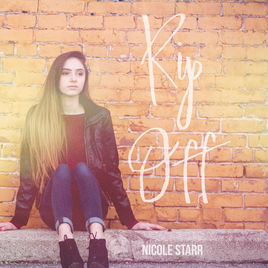 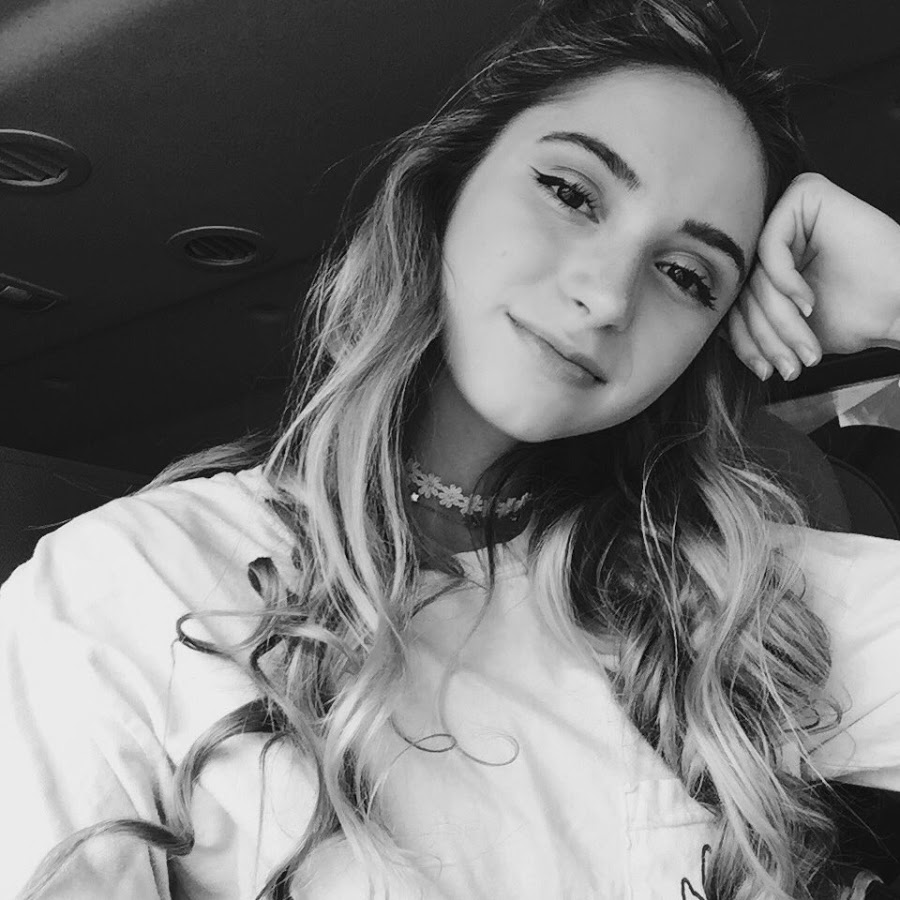 Nicole Starr is a native of Springfield, Missouri. Raised by musically inclined parents, she began writing her own original songs when she was just 12 years old. She started off on an old, out-of-tune piano and has since continued to fuel her passion for song-writing and singing.

Her Youtube channel features many original and cover songs that she’s worked on. She has over 4.6K subscribers and continues to post often to entertain and inspire her viewers. Nicole uses this incredible opportunity to share with her audience her powerful testimony of the gospel of Jesus Christ. “If I can spread the light of Christ to just one person and help them through their day whether it’s through my music or my testimony then I feel like I’ve accomplished something great,” says Starr.

If you view her Youtube channel, you’ll notice that she is a huge fan of The Chainsmokers. Earlier this year she mentioned during a cover video of one of their songs that it would be her dream to perform with them. Well, when you’re a talented 16-year-old shotting for the stars, dreams really can come true.

She is currently working on her new EP, hoping to record six original tracks by the end of the year. Her latest original single “Rip Off” was released May 22, 2017.