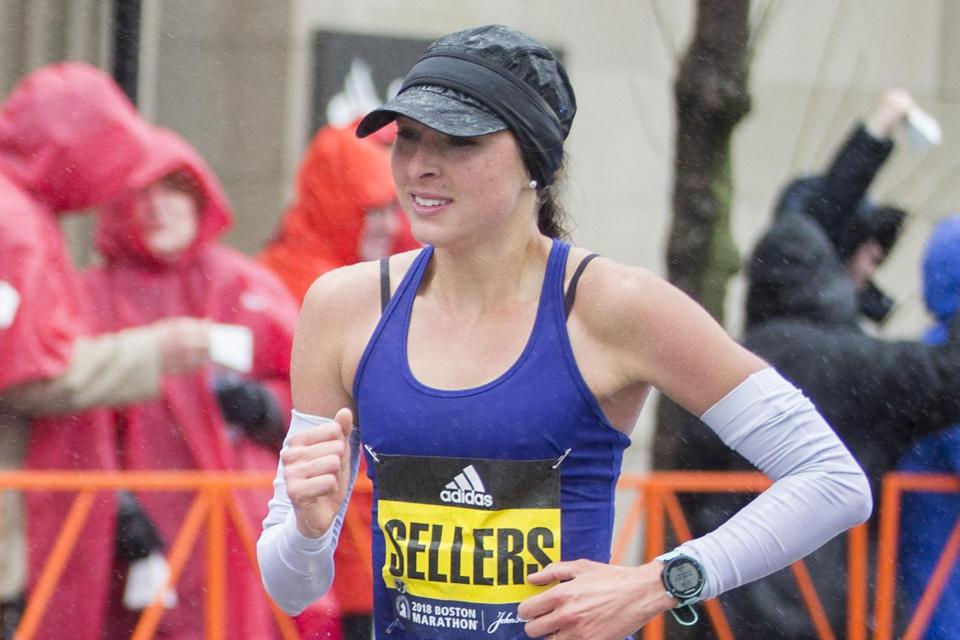 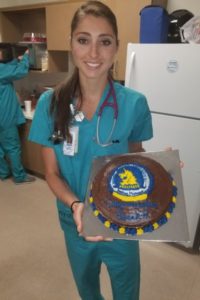 Sarah Sellers, a native of Ogden, Utah, and a graduate of Weber State University, made headline news and caused heads to turn in the running world when she accomplished what was deemed improbable. On Monday, 16 April 2018, the 26-year-old Banner-University Medical Center LDS nurse anesthetist crossed the finish line in second place at the prestigious 26.2-mile Boston Marathon. Despite rainy and windy conditions, Sarah Sellers finished the marathon with a time of 2 hours 44 minutes 4 seconds, placing her second among the seven American women who placed in the top 10. Next on Sarah’s race schedule is the New York (all women) Mini 10K in June, followed by Salt Lake’s Deseret News 10K in July. She hasn’t chosen her next marathon, but an offer from the Gold Coast Marathon in Australia, among others, is on the table.

Finishing second in the Boston Marathon was merely the beginning of what was to follow. Within the week following the race, The New York Times and Washington Post had interviewed Sarah. Now, more than a month later, Deseret News reports that Sarah “is still riding the wave she created in Boston.” She now has her own Wikipedia page, an agent, a weekly podcast and a shoe deal. She also received an invitation to ride the lead float in a Phoenix parade this fall, as well as, telephone calls from companies such as Oakley and Timex, wanting her to endorse their products. The interviews have also continued. Deseret News reports, “During the broadcast of the London Marathon, she got up in the middle of the night to do live interviews for BBC radio and TV (after performing jumping jacks to wake herself).”

Sarah’s agent, Bob Wood, reports that she had 6.9 million Google searches for her name the first two days after the Boston race. He told Deseret News, “It’s been a life-changing thing. She’s got so many people who want a piece of her, and she’s been very accommodating.” Sarah has been invited to run road races on the pro circuit, and this time she won’t have to pay her entry fee or expenses. She told Deseret News, “I’m just trying to respond to all the messages. Sometimes I feel like I’m making progress, but I’m not. It’s been good and exciting, but this is added on top of trying to work full time and train. It’s not sustainable.” 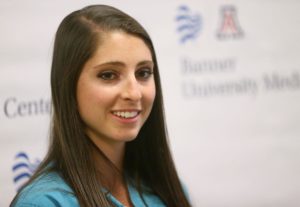 Sarah finds herself in a quandary. She wants to devote more time to running and reduce her nursing schedule, but at the same time, she loves her job and appreciates the support Banner has given her, and above all, she does not want to become a burden to her co-workers. Thus far, she has only committed to the New York (all women) Mini 10K and Salt Lake’s Deseret News 10K.

Looking ahead, Sarah says, “My goals are different now than when I was in college. In college I was always very goal-oriented. I wanted to be an All-American and didn’t get that. I thought I was a failure. I’m still going to set big goals and work to achieve them, but whatever happens I want to enjoy the progress I make and stay healthy. I didn’t do that in college.”

Click on the play button above to listen to I’ll Have Another with Lindsey Hein: Episode 114: Sarah Sellers.