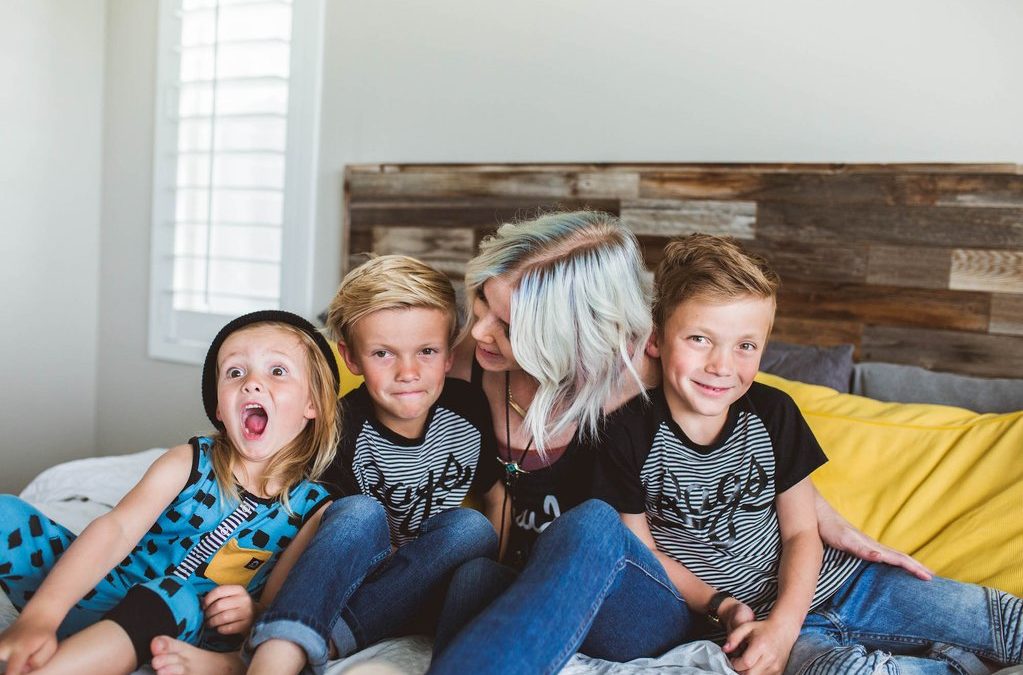 Rachel Nilsson, a member of The Church of Jesus Christ of Latter-day Saints (often mistakenly referred to as the “Mormon Church”) from Highland, Utah, is a stay-at-home mom with three sons – Harry, 5, Holden, 8, and Lennon, 10. She is also the founder and CEO of Rags, which is a children’s clothing company. According to Deseret News, Rachel is “forging an entrepreneurial path that is all about taking the road less traveled.” 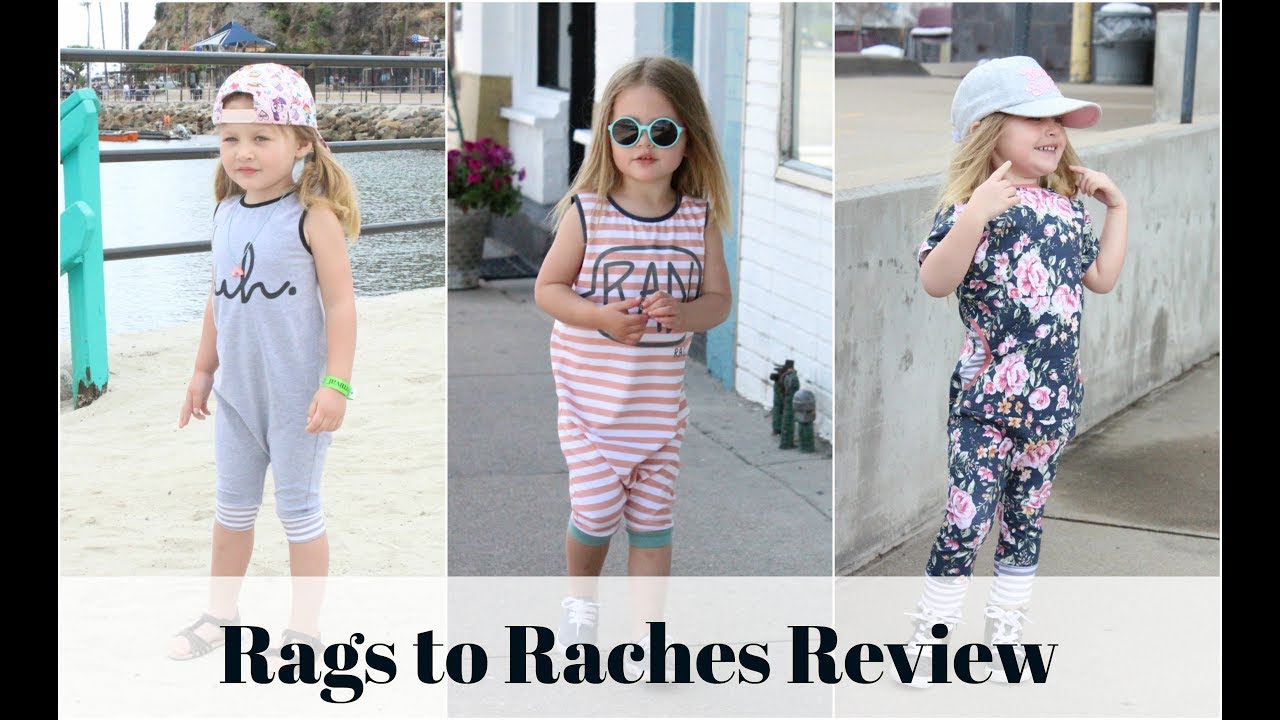 Her unique design for a kid’s onesie earned her three offers on ABC’s reality television show Shark Tank, but she passed on taking any checks from the celebrity investors, feeling that none of the offers were the right deal. As she was just getting started in her business, she also refused a partnership offer from Disney because she knew she was not ready for it. 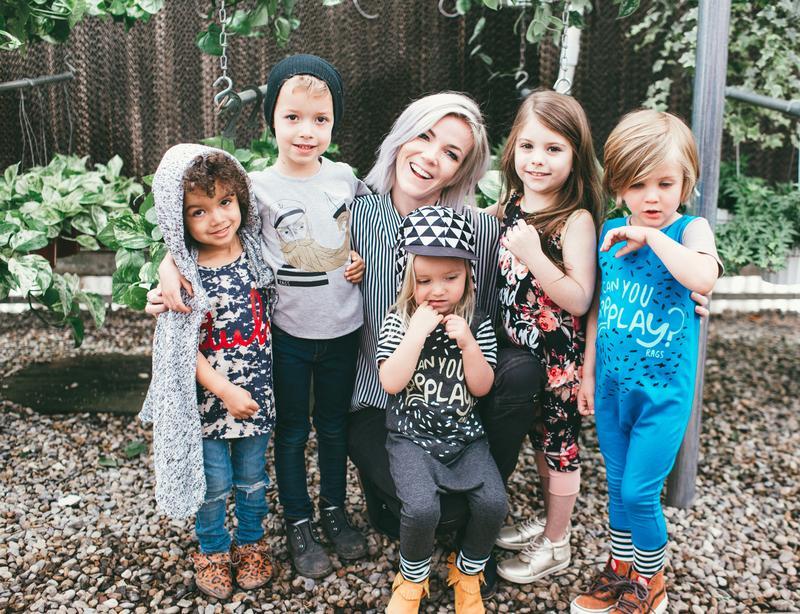 While turning down opportunities many entrepreneurs would view as once-in-a-lifetime, she has built her children’s clothing business through a strong word-of-mouth network and social media presence. As a result, Rags has caught the attention of Forbes, Vogue, People, Us Weekly, and Pop Sugar, and landed her on Huffington Post’s list of 15 Super Cool Kids Clothing Brands.

Deseret News further reports that Rachel’s revamp of the onesie that she originally made for one of her sons has “spawned an aftermarket where her limited-edition designs are highly sought after and regularly fetch 10 to 20 times their original sale price.”

Rachel says that she would like to see Rags become a household name. She just announced an infusion of $1.5 million in fresh capital thanks to a venture funding round led by Utah’s Kickstart Seed Fund. She commented, “We could have kept bootstrapping (self-financing) and been comfortable, but this is a great opportunity for me as owner and CEO to really grow the brand quickly and expand into different markets.” Her goal is to put Rags in every kid’s dresser drawer, and she feels that she is now ready to forge ahead with some heavy-hitting strategic partnerships to take her business to the level she desires. Those partnerships include Disney, Nordstrom, and other partnership deals that she has in the works.

One of the keys to Rachel’s success is exclusivity, and she has noted that the limited design runs of her clothes “sometimes sell out in a matter of hours, or minutes.” This has positively impacted Rags’ ability to build a loyal customer market, particularly among one of the most sought-after consumer demographics. In October 2018, Kickstart partner, Curt Roberts, commented in Silicon Slopes Magazine:

The new generation of consumers (namely millennials) demand that brands are social media-literate and express the same values as they do — namely personalization, uniqueness, simplicity, quality and lifestyle over materialism. A great example is the Utah-based children’s clothing company, Rags. Twice a week, she [Rachel] posts high-quality, unique and exclusive products to her website in limited quantities, selling out every time. . .. Why? Her audience has learned that if you don’t get an item when it’s available, you may never get it at all.

Roberts told the Deseret News he believes Nilsson’s company is just scratching the surface of the $70 billion U.S. children’s apparel market. He said, “Rags is one of the most impressive consumer companies we’ve seen, not just in Utah, but anywhere. Rachel has succeeded in creating a followership that’s truly rabid about her product (which really is that good) and herself as the founder. She’s inspiring, skilled and passionate about what she’s doing with Rags. . .. We believe in what Rachel is doing to create a very special and big company.”

This is Rachel’s second try at making a go in the apparel business. Unlike her first venture of selling a line of self-designed shirts to a national retailer where she did all the work herself and lost 50 percent of the retail price to the retailer, this time, Rachel has outsourced the manufacturing to a local firm and surrounded herself with a team, albeit a small one of just 15 employees. She has also garnered the interest and financial backing of two of Utah’s most successful and idiosyncratic consumer product gurus — Davis Smith of Cotopaxi and Jeremy Andrus of SkullCandy and Traeger Grills. Added to the mix is her Kickstart partner, Curt Roberts, who before joining the venture capital firm ran brand strategy for a little athletic gear company called Nike.

Rachel further commented, “I think a lot of the appeal for these guys, and what I’m attracted to as well, is they are not rule followers and they’ve actually made it work. Their realization about Rags is we’re not doing it the way everyone else does, and that’s something they want to be a part of.”