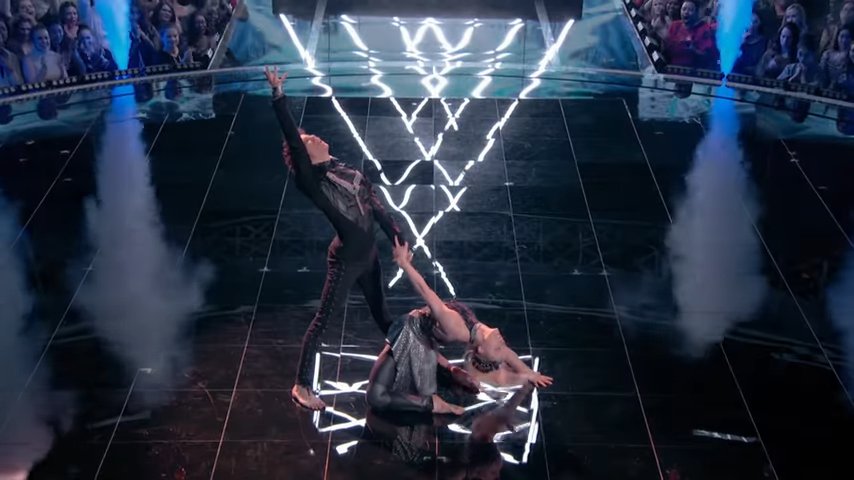 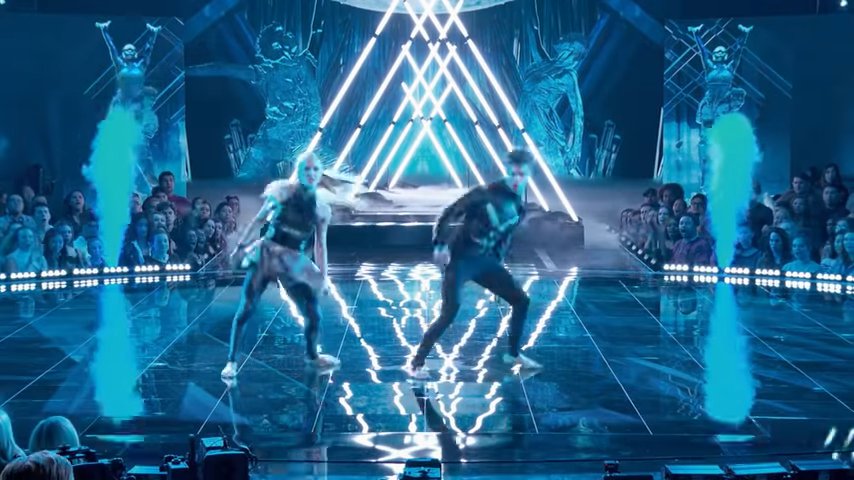 After their stunning performance and elimination from the World Final, judge Derek Hough commented, “Charity and Andres, you two are sensational. You guys are phenomenal, phenomenal dancers, and what’s even more exciting is that you’re young. You’re just beginning, like this is just the beginning for you two, so thank you again very much for an amazing season.”

In a recent telephone interview with the Daily Herald, Charity expressed how grateful she and Andres are for the exposure they have gotten, the connections that they have made, and the people that they have met on the show. Andres said, “We learned how to work together, first off, and how to try to come up with things fast. We learned how to prepare and how much work had to be invested into something this big.”

The duo performed two routines in the World Final, earning a score of 94.3 on both. For one of the routines, they danced to a song chosen for them by judge Hough, which was Lido’s remix of “Ain’t No Sunshine” by Bill Withers. For the second routine, the duo danced to Welshy Arms’ “Legendary,” which they themselves choreographed. In her critique of Charity and Andres’ first number, judge Jennifer Lopez called the duo “the stand-out couple of the year.”

Charity told the Daily Herald that their goal going into the World Final was to “make a statement.” Andres commented, “We want to come out as these fearless competitors and making sure any doubt that we have left, we just want to get rid of it. We just want to really make an impact.” Coming into the World Final, Charity and Andres told the Daily Herald that they felt like underdogs coming into the competition compared to the other junior acts and were very grateful to come out on top. Charity commented, “It’s honestly so crazy. We did not expect to even get past Qualifiers, so being here is a huge blessing and definitely not something we were expecting.” 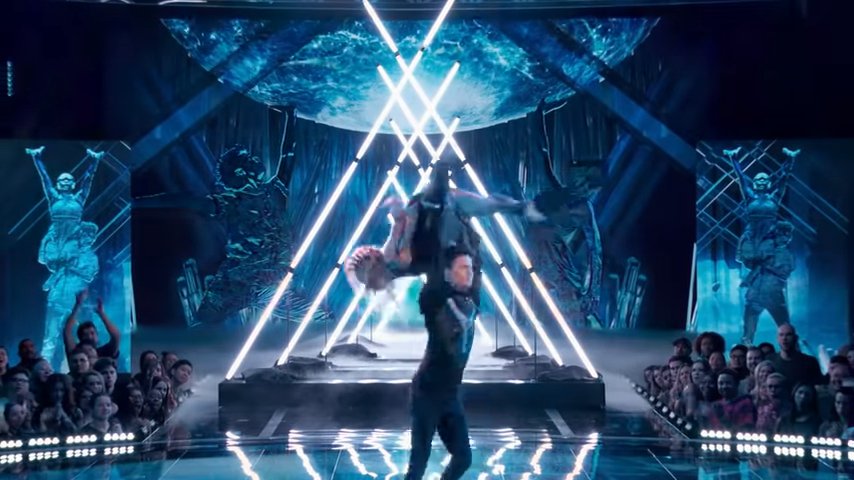 Charity further commented, “We just had to come up with new tricks that people haven’t seen before and do something original, so each of our routines, we thought about bringing a completely different emotion, a completely different feel than they felt last time, so they didn’t feel like they were watching the same thing.” She danced on a broken toe in both the Divisional Finals and World Final, leaving the judges awestruck.

Judge Ne-Yo told the duo, “You are so strong, and I’m envious of both of you guys’ strength. It’s ridiculous. It’s damn near perfection every single time you guys touch the stage. Tonight, was no exception.”

Charity Anderson and Andres Peñate are true dance professionals. They told the Daily Herald that they plan to continue dancing, sharing their love for dance and performing together. Andres said, “This definitely isn’t a stopping point when it comes to learning. We have a lot more to learn. There’s so much out there in the dance world that we want to be educated about and so much training we could still do with all different styles of dance, even in contemporary, so we’re definitely going to continue to be learning.”

We couldn't be any prouder of Charity & Andres.