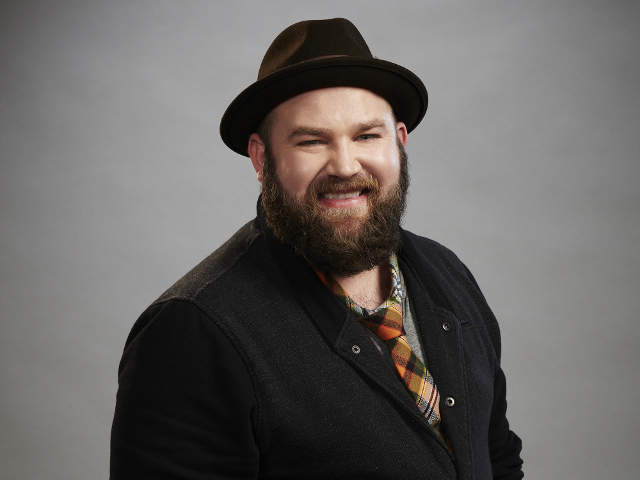 The concept behind The Voice, an American reality television singing competition broadcast on NBC, is to discover new singing talent (solo or duets) among ambitious singers, 15 years of age and over, who are chosen from public auditions. The idea for the American singing competition originates from The Voice of Holland. In December 2010, NBC announced The Voice of America, and soon shortened the name to The Voice. The program began airing on 26 April 2011 as a spring television series program, and soon became a success among the viewers.

The contestants’ performances are critiqued by a panel of four judges, who also serve as mentors, guiding their team through the remainder of the competition. Viewers cast their votes for the talent they like best via telephone, internet, SMS text messaging, and store purchases of the contestants’ performances on iTunes. The winner of the competition receives $100,000 and a record deal with Universal Republic Records (seasons 1–2), Universal Music Group (season 3 and beyond). The series is hosted by Carson Daly, an American television host, radio personality, and television personality. Christiana Milian, an American actress and singer-songwriter, serves as a social media correspondent. 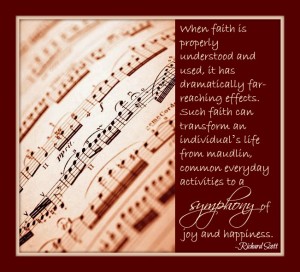 Talent for the singing competition on The Voice comes from many different venues and includes several different genres. One of the venues from which amazing talent has come is Brigham Young University (BYU). On Monday evening, 8 April 2013, former members of BYU’s a cappella groups, Vocal Point and Noteworthy, graced the listening audience with their incredible musical endowments. Ryann Innes represented Vocal Point, and Amy Whitcomb represented Noteworthy. Both participated in the “blind auditions” with aspirations of advancing in the competition. Innes chose to join “Team Usher” and Whitcomb opted to join “Team Adam.”

Noteworthy is a nine-member, female a cappella group based in Provo, Utah. All members of the group attend Brigham Young University, and all are members of The Church of Jesus Christ of Latter-day Saints (inadvertently referred to as the Mormon Church by the media and others.) The group was founded by Esther Yoder, a student at BYU, in 2003. After consulting with Bob Ahlander, then director of Vocal Point, she was able to recruit Vocal Point members Dave Brown and Dan Dunn to help create Noteworthy. The group appeared on the first season of NBC’s a cappella competition reality show The Sing-Off in 2009. 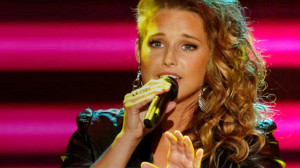 Vocal Point is a nine-member, male a cappella group also based in Provo, Utah at BYU. The group was founded in 1991 by two BYU students, Dave Boyce and Bob Ahlander. They recruited Jill Petersen-Lex to serve as the group’s first Artistic Director. Vocal point operates under the direction of BYU’s School of Music. The group released its first recording titled If Rocks Could Sing and went on its first tour in the same year that it was founded. The group has won three Pearl Awards and it was the winner of the 2006 International Championship of Collegiate A Cappella (ICCA). It also won fifth place on NBC’s third season of The Sing Off.

Innes and Whitcomb Credit a Cappella Groups for Their Successful Beginnings

Both aspiring artists credit their time in BYU’s a cappella group for the success that they have achieved thus far. Amy Whitcomb, originally from Orlando, Florida, and currently a music teacher at the SCERA in Orem, Utah, commented:

“Honestly, singing with Noteworthy in college at BYU was the first real consistent outlet for performance that I had, and I think that it helped build me a lot as a musician,” Whitcomb said. “I started to realize how much I love singing and the kind of genres that I could tap into. It helped me really start to find my voice even though I was singing in the group.” [1] 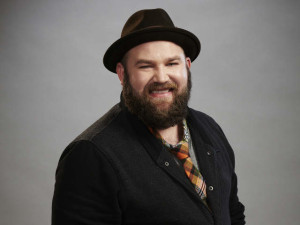 Ryan Innes, who is from Holladay, Utah remarked that his participation in Vocal Point gave him the confident and the courage that he needed to be able to perform.

“Vocal Point gave me the first real opportunity to be a soloist,” Innes said. “I had always been in the background in the choir or something like that. I really got a chance to find a voice that I didn’t know I had.” [1]

Concerning the music scene in Utah which is ever expanding, Whitcomb noted, “Utah, Provo and Orem in particular, they know talent and they want to make sure that they showcase it. They’re so good at promoting local artists.” [1] Innes echoed her comments by stating, “The music scene in Provo is on the map now. There have been some huge acts coming from there: Neon Trees, Imagine Dragons, Fictionist, Joshua James and Lindsey Stirling. There have been a lot of people doing big things, and it’s great to be a part of the music community there in Provo.” [1]

In addition to being a part of Noteworthy and Vocal Point, each artist has had success in their own right. Whitcomb has also participated in the all-female group “Delilah,” which was part of the a cappella singing competition on The Sing-Off, and Innes was a finalist in the Mormon Times Showcase and released a CD in June 2010. [1]