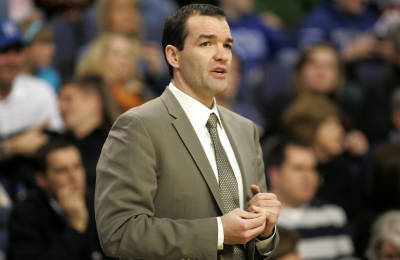 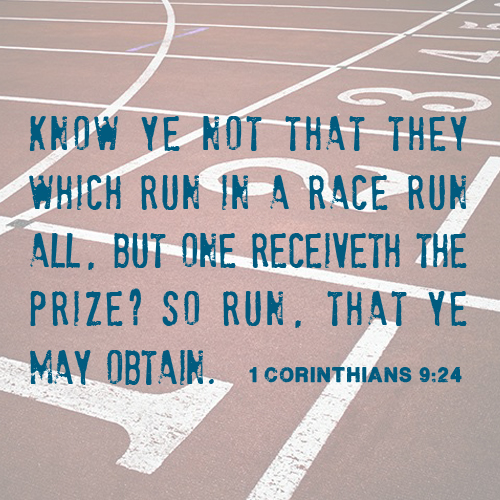 His road to a successful basketball career began at Viewmont High School where he attended and was coached by Brad Christensen. Always keeping his head in the game, he led Viewmont to a 72-5 record in three years. During his season as a high school basketball player, he was named “honorable mention All-American and Utah Gatorade Player of Year by USA Today, and first team all-state and 5A player of year by the Deseret News and the Salt Lake Tribune as a senior.” [1] He averaged 17.0 points, 10.0 rebounds and 4.0 assists per game, and during the 1993-1994 season, he shot 63 percent from the field.

During his freshman year Jensen averaged 24.8 minutes, 6.7 points and 6.1 rebounds per game. At the end of his first season, he decided to put his basketball career on hold, and answered the call to serve a two-year proselyting mission for The Church of Jesus Christ of Latter-day Saints (inadvertently referred to as the Mormon Church by the media and others) in England.

Commenting on Jensen’s basketball prowess, Coach Rick Majerus is quoted as having said,

This year I’m looking for Al to become the dominant offensive player that he is capable of becoming. I expect him to be an offensive threat in every aspect of the game. There’s no question that he’s one of the premier defenders and rebounders in college basketball. That’s a given. [1]

In the summer of 1997, after returning home from his mission, Jensen played on the National Invitation Tournament (NIT) All-Star Team that toured Japan, and then entered the starting lineup for the 1997-1998 season. He and his fellow teammates, Andre Miller, Michael Doleac and Hanno Möttölä, led the Utes to one of the best seasons in the school’s history. The team went 30-4 and played in the 1998 National Championship where they lost to Kentucky. During that phenomenal season, Jensen “made the All-Western Athletic Conference team (Pacific Division) and the WAC All-Defensive team after averaging 12.1 points and 7.6 rebounds per game. He was also the 1999 WAC Men’s Basketball Tournament MVP as he led the Utes back to the NCAA tournament.” [2]

As a senior, Jensen was the first Mountain West Conference player of the year as the Utes became a charter member of the league. Jensen averaged 13.1 points and 7.5 rebounds per game that season and scored 1,279 points and collected 896 rebounds for his college career. [2] As a side note, while at the University of Utah, Jensen ranked fourth in career offensive rebounds (259) and sixth in defensive boards (397).

After an extremely successful college career, he began an international career and played in Spain, Japan, and Turkey. In 2003, he played a season for the Yakama Sun Kings in the Continental Basketball Association and the team won a league championship. In 2004, while in Turkey, he earned the distinguished honor of being named All-FIBA Europe Cup Defender.

Jensen left the world of professional basketball in 2007 and became an assistant coach for Rick Majerus, his coach and mentor at the University of Utah, as a member of his new staff at Saint Louis University. He was a part of Majerus’ staff for only four seasons, as he was offered a position as the first head coach of the Canton Charge of the NBA Development League. After only two seasons as first head coach, he was named the Dennis Johnson Coach of the Year for 2013.

Homecoming and the Utah Jazz

Jensen was recently hired as a player development assistant for the Utah Jazz. According to the 23 July 2013 Deseret News article, he will be working in conjunction with Johnnie Bryant, also a former Ute, “to create and implement individual skill development plans for all Jazz players.” [3]

I am excited to welcome Alex back to Utah and into the Jazz family,” said Utah coach Tyrone Corbin. “Alex is a skilled young coach, who, along with Johnnie, will be a valuable component of our player development process.”

Of his star player, the late Rick Majerus said on numerous occasions that “”Al” was one of his favorite players he ever coached and used to say Jensen was “unselfish to a fault.”” [3]