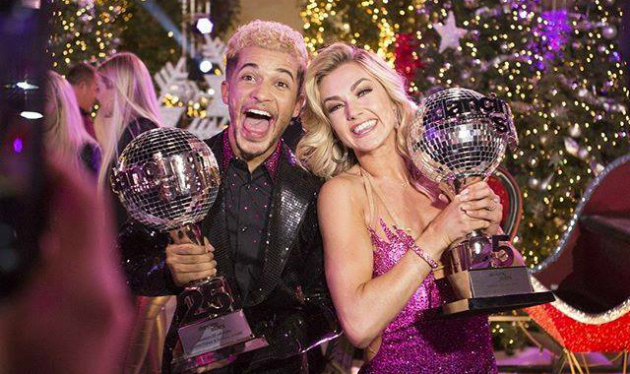 Lindsay Arnold is a native of Provo, Utah—where she began dancing at the tender age of four. 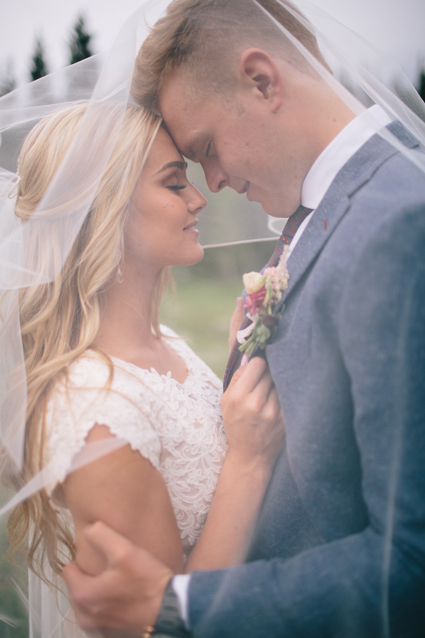 Her dance career has taught her perseverance through passionate effort and she’s enjoyed the opportunities she’s had to be trained by Shirley and Mark Ballas, as well as work with many professional dancers throughout her time on So You Think You Can Dance and Dancing with the Stars.

Lindsay and her partner Jordan Fisher remained in the lead throughout DWTS’s 25th season in 2017 and were awarded the prestigious mirror ball trophy for 1st place. Though Lindsay is incredibly talented in many different styles, she specializes in Latin dance.

She currently lives in Los Angeles with her husband and high school sweetheart, Sam Cusick. In 2015, they were married and sealed in the Salt Lake Temple.