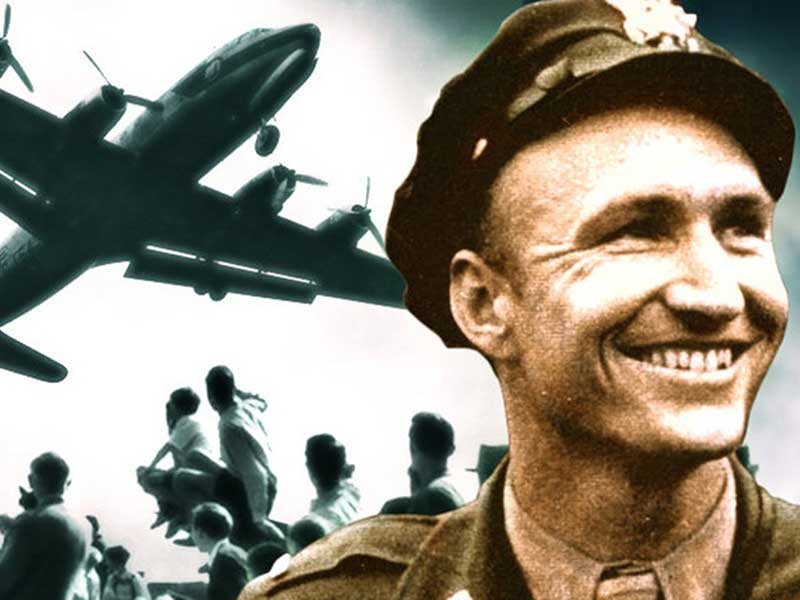 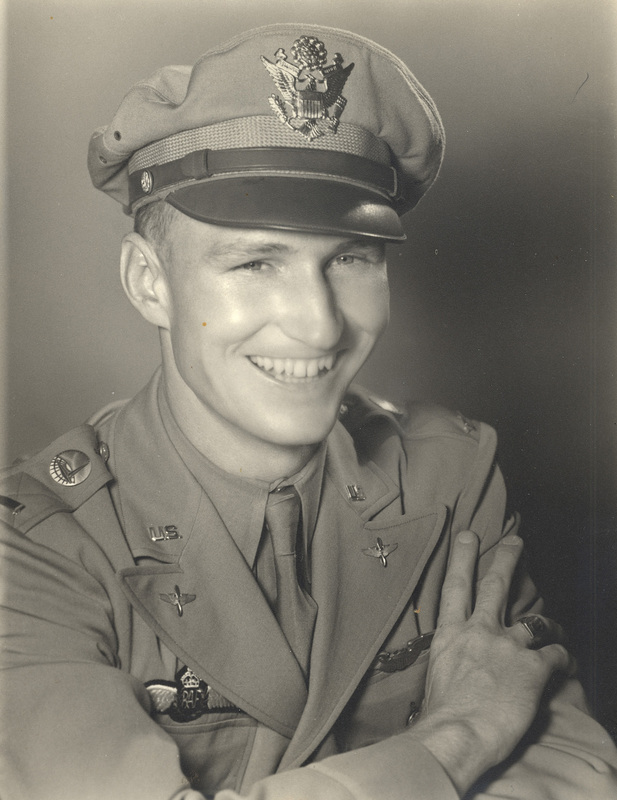 “Operation Vittles,” better known as the Berlin Airlift, began when the Soviet Union blockaded the western zone of Berlin. For 18 months Allied forces flew round-the-clock, bringing 2.3 million tons of food, fuel, and supplies to West Berlin via more than 278,000 airdrops, mainly into Tempelhof. During “Operation Vittles,” at least 78 U.S., British, and German pilots and ground crew lost their lives in accidents in the air and on the ground.

One pilot gained unexpected recognition when he decided to take his mission of delivering supplies to West Berlin one step further. During his flights, U.S. pilot Gail Halvorsen, would drop tiny, improvised parachutes loaded with chocolate and chewing gum out of his plane to the children of Berlin, earning him the name “The Candy Bomber.” Because of the way that he maneuvered his plane, wiggling his wings on approach to the airfield so that the children would know it was him, he was dubbed “Uncle Wiggle Wings.” 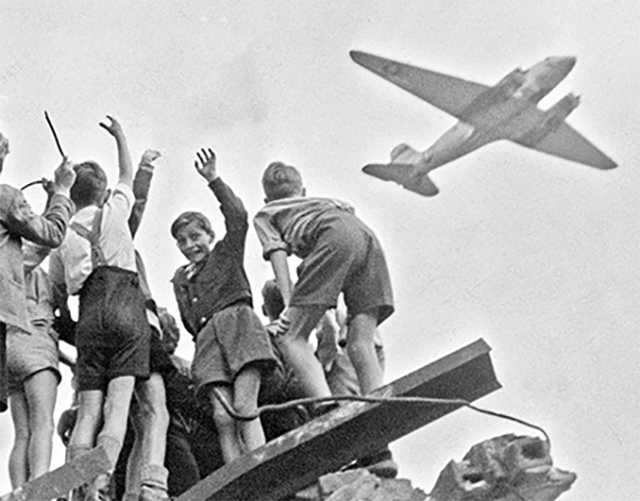 In 2009, he told Agence France-Presse (AFP), “Even though I flew day and night, ice and snow… I was happy because of the look on the faces of the children when they would see parachutes coming out of the sky. They would just go crazy.”

Gail Halvorsen rose to the rank of colonel and eventually ended up commander of the Tempelhof airfield, the staging ground for the 1948-49 Berlin Airlift.

In 2019, Mercedes Wild recalled how as a seven-year-old German youth she protested that the constant drone of airlift planes disturbed her chickens at a time when eggs were a valuable commodity. Halvorsen responded to her letter and enclosed sticks of chewing gum and a lollipop. His kind gesture was the start of a life-long friendship between Halvorsen, Wild, and their families. Mercedes told AFP, “It wasn’t the sweets that impressed me, it was the letter.” She continued, “I grew up fatherless, like a lot of (German) children at that time, so knowing that someone outside of Berlin was thinking of me gave me hope.” She referred to Halvorsen as a “father figure” and “the best ambassador we could have for German-American friendship.” 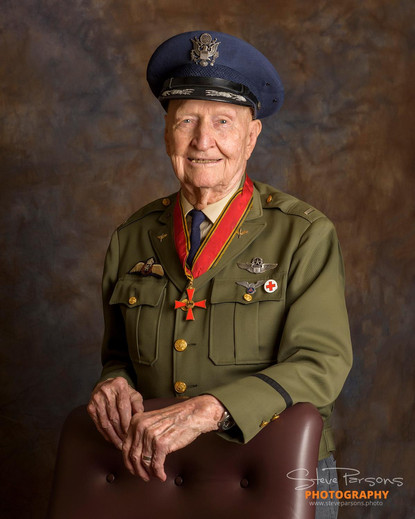 Halvorsen was always impressed with the Berliners’ hunger for freedom. He commented, “The heroes were the Germans — the parents and children on the ground. . .. [They were] the stalwarts of the confrontation with the Soviet Union.”

A spokeswoman for the Allied Museum dedicated to Cold War history in Berlin’s former sector confirmed the media reports that Colonel Gail Halverson passed away at the age of 101 on Wednesday, 16 February 2022. On Thursday, 17 February 2022, she told AFP, “Gail Halverson died in Utah in a hospital, surrounded by his family.”

I truly enjoyed working with Gail Halverson, celebrating the Berlin Airlift and the German-American friendship. In my head he was going to live forever and we were going to get to do another round of celebrating. We lost a great one today. #GailHalvorsen #Luftbrücke https://t.co/AReFyUIaQV