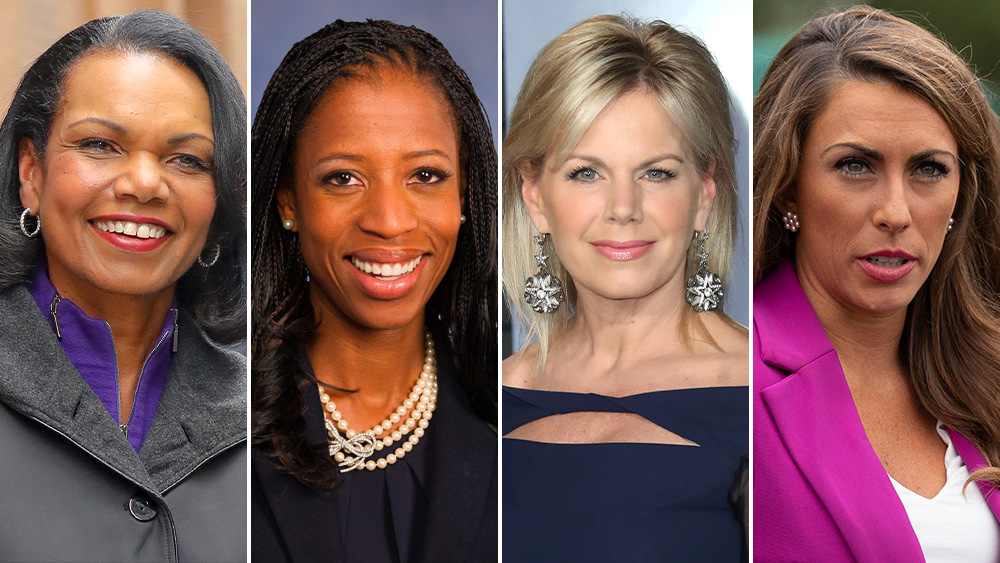 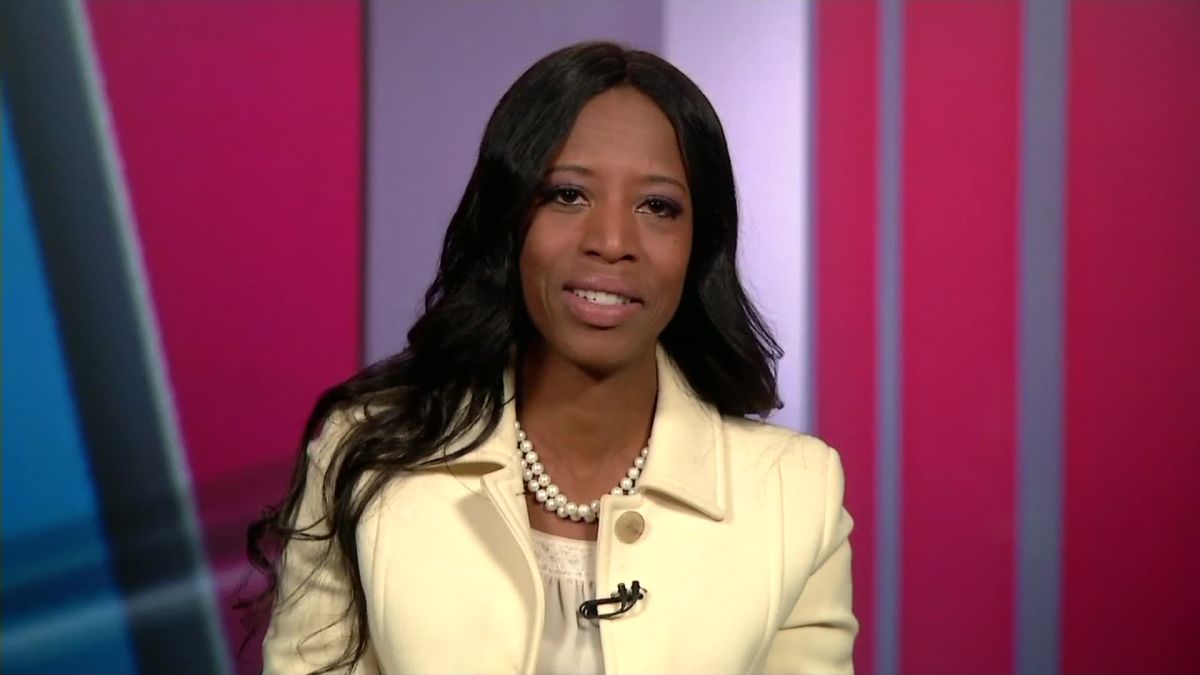 The name Mia Love is perhaps a name that is familiar to some, especially those living in Utah, as she is a former GOP representative. She was elected to Utah’s 4th Congressional District in 2015, and narrowly lost to former Congressman Ben McAdams in 2018 by less than 700 votes. In 2019, she was hired by CNN as a political commentator.

Recently, Love was asked to be a guest host on ABC’s 25th season of The View, joining Whoopi Goldberg, Joy Behar, Sunny Hostin, and Sara Haines. According to Yahoo News, The View is the No. 1 daytime talk or news show for both households and total viewers.

Megan McCain, who joined the show in 2017, became the show’s prominent conservative voice. She left the show at the end of last season. She said, “On a professional note, this show is one of the hands-down greatest most exhilarating most wonderful privileges of my entire life.” 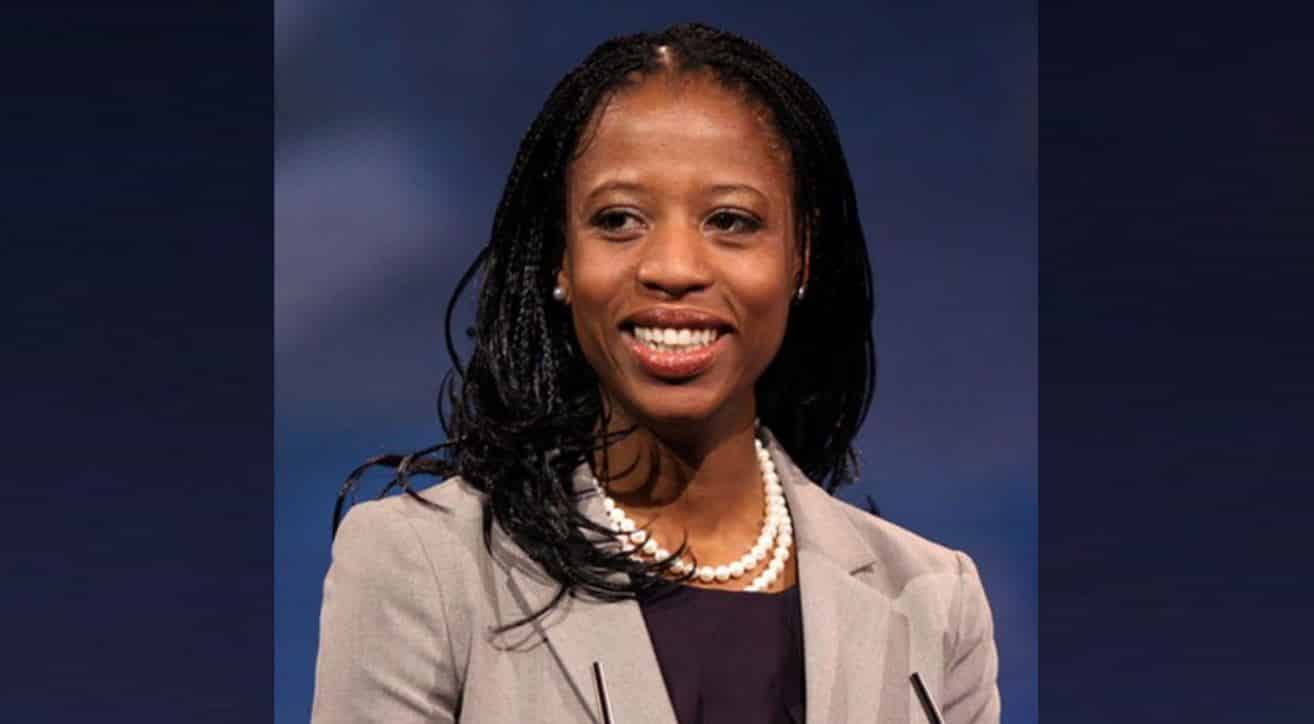 On Monday, 30 August 2021, Love tweeted, “Really looking forward to kicking off a new season and honored to be a part of such an accomplished group.”